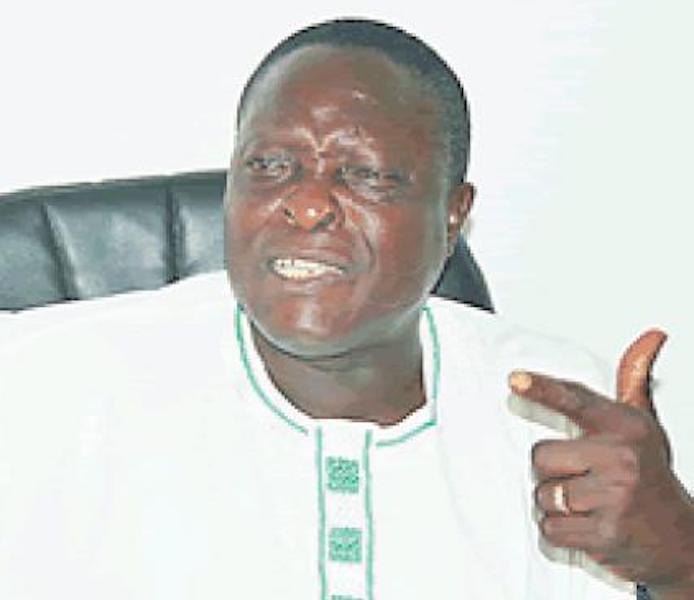 The President-General of the Nigeria Football Supporters Club, Dr. Rafiu Ladipo, and the former chief coach of the Super Eagles, Adegboye Onigbinde, have extolled the virtues of the wife of Nigeria’s football legend, Teslim ‘Thunder’ Balogun, Alhaja Mulikat as the family celebrates her 21 years memorial.

Ladipo, said, Alhaja Mulikat was indirectly responsible for the great contributions and indelible mark her husband made to the development of football in Nigeria.

“It was Alhaja Mulikat, an astute football lover that convinced Teslim Balogun to return to Nigeria from England where ‘Thunder’ was playing as the first Nigerian to sign a club deal to play in the English league. He was a player of Queens Park Rangers and it was the late Premier of Western Nigeria, Chief Obafemi Awolowo, that asked her to persuade her husband to return to Nigeria so as to play for Western Rovers in the prestigious Challenge Cup.

“She didn’t just ask him to return, when Thunder Balogun started playing for the national team, she was present in all the games her husband played for the country, to give her massive support.

“If there were top decisions made by Teslim Balogun that lifted him to become one of Nigeria’s greatest football players of all time, they were due to the influence of his wife who stood firmly by him with humour, humility and discipline.”

Chief Adegboye Onigbinde, who was a close family friend to the late Teslim Balogun said that Alhaja Mulikat was a great asset to Nigeria as a nation as she motivated her husband to achieve greatness for the country.

“Alhaja Mulikat, accompanied her husband to all the training sessions he was involved in when Thunder returned to Nigeria. She was always there to quietly point out areas where her husband didn’t do well in training and this helped tremendously during competitive games.”

Onigbinde noted that, if wives of present day Nigerian footballers give the kind of supports Alhaja Mulikat gave to Thunder Balogun during his active years as a footballer, such players would definitely be better professionals.

The spokesperson of the Teslim Balogun family, Kayode Balogun, a former Super Eagles player himself, said yesterday in Lagos that the family remain grateful to the Lagos State government for naming the Lagos Football Association stadium in Surulere after their father.