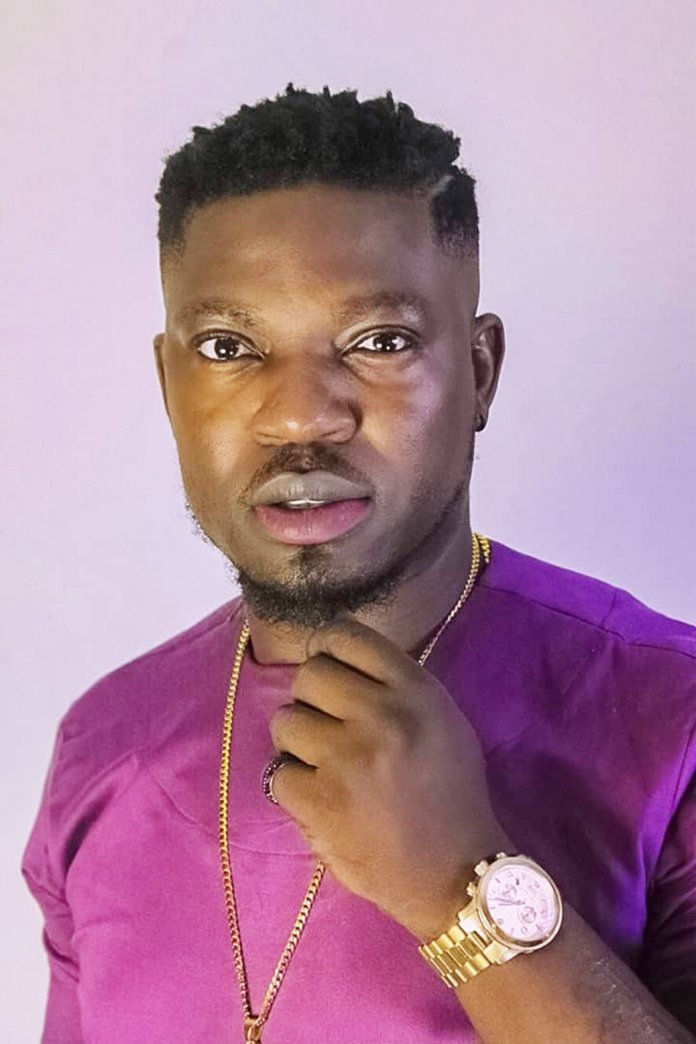 Solomon Oyeniyi, popularly known as K Solo, is a key player in the music industry. Some of the biggest names in the sector today are living testimonies of his years of impact and works. K Solo has, undoubtedly, made a mark for himself with over 13 years of active stay in music production, performances and more. Tosin Clegg finds out what he has been up to, the nature of the industry overtime, his upcoming MasterClass project and more

I have been very active in the major music culture and that’s with a little more additions and energy, hunting for new young talents, inputting one or two sanity into the music industry in my own little way and, finally, pushing my brand out of Nigeria to a more organised region, like a deal I just got with an international rum company in Colorado, U.S.A., Yolo Rum.

I feel so excited sharing my upcoming projects and plans for the industry. First, I am hosting the first of its kind MasterClass for music producers, audio engineers affiliated with radio, TV, films and live sound on 27th of May in Lagos. I will be teaching sound crafts, producing, beatmaking, vocal effects and practical experiences. There will be time out for questions and answers where I can solve long time pressures. Secondly, I just registered a school where I and other professionals will be teaching. As a proper school, you can learn music production and audio engineering as a course for six months to a year. And thirdly, I have acquired some really great sounds and skills I can’t wait to share in my new music productions. So, I am going to be dropping new music for new artistes and few old ones, both gospel and secular.

I have discovered that our African sound is beginning to be more respected much more than when Fela introduced it. So, I found out that our mixing was one major issue we needed to also focus on, because it’s like building a very good structure but with wrong interior decor or wrong choice of colours. I know the younger ones need not make the mistakes we made. It is part of what motivated this, plus I also want to give back my little knowledge to the world.

Traveling round the globe has inspired my quality

As a producer, I really study very hard. I don’t even study the Americans alone, I go as close as Congo to study their sound and how they define their music to the world. So, somehow traveling round the globe and studying has inspired my quality, that’s why the foundational sound I laid for the likes of Timaya has kept his brand on the map and that is what every other guy working with him has stolen. Same foundational sound Cohbams laid for Asa, and others follow her till date.

A hit music is good production

Also, the artiste shouldn’t chase a dancehall major producer because he just made a hit. Instead, chase a producer who will understand your sound and can take it to the next level or else you will be tagged a reggae star today and tomorrow a pop star, next an afrobeat artiste. That’s not versatility it’s called confusion.

The industry has really grown. When we started, there was no social media where you can single handedly share music to fans, we hoped on the radio Djs, TV and street Djs. Now, without any of these, you can reach millions of people with your music. That’s a major addition to the industry. Now, also, we have so many investors – Telecom giants putting funds into the industry and personal label owners too, but back then, we had only a few to count. I can continue for a long time but let me stop, as the likes of us too can be brand ambassadors that never existed before.

The good and bad sides of the industry

I have said it before and I will say it again, this industry is too small to form cabals. They are very weak cabals and it’s limiting the industry from growing. It’s limiting Nigerians enjoying new sounds. Segregation is a major fault that needs to be fixed. If I didn’t listen to Timaya, he might still be a star, but maybe not this big or maybe bigger, but I ignored his background and where he is coming from and loved him and his sound, and today is history. We need to encourage both Ajegunle and Lekki talents same way. Agege is my hood and it won’t forget me and would die for me, I put us on the map when no one thought stars can emerge. Timaya showed, Klever Jay showed now Small Doctor, Junior Boy, Zlatan Ibile, and many more.

Quality of productions of emerging artistes

The quality is very nice and so on point, only that originality is missing. They keep recycling the same vibes. Check the ones who are able to dig deep, they come out with massive hits and remain very relevant. Recycling is why many of them spend so much to promote and get one popular song and disappear for months. But check Wande Coal is still very relevant and kudos to Don Jazzy for creating that strong base.

Problems of the industry

On air personalities (OAPs) are doing damage because the industry is too small for you to feed on a young talent that’s got no label or management push. They shouldn’t see their job as an OAP to elevate poverty. If you check the likes of Funmi Iyanda, Mo Abudu, Kwame, GrandMasterLee they worked hard and pushed the game with nothing. But now, the stomach of some OAPs is a problem. Some deejays are so bankrupt that they forget their power to break hits. Now, they don’t break good songs again; they destroy the airwaves with non-talented artistes’ songs, whilst pushing the major breaker under the rug. That’s also a problem, and I think they should try and work around it. An unfortunate thing is when music producers decide not to grow or study because they made a song for a greedy A-list artiste and feel they have arrived, instead of taking the opportunity to carve a niche and improve on their sound, but they won’t until the glory fades.

Now to the investors that sign an artiste and want to cash out next month. Music is not rice and garri. It’s a lifetime business, an empire you hand over to your next generation.

Let’s help build the industry instead of enslaving the artiste and killing creativity, as well. Finally, to the artistes, they are the greatest problem, no time to discover if you are actually a musician or to be called an artiste. Music is now seen as where any failed dude can stumble into. That’s a problem. To the big ones I think they can set a standard or else their pride is being disguised by these non-talents.