The International Republican Institute(IRI) in collaboration with USAID has organised a one -day workshop to increase women involvement and inclusion in political parties and governance in Bauchi State.

Speaking at the workshop tagged “Women Engagement on Strategic Advocacy” in Bauchi, the State Coordinator, Amina Aliyu, lamented poor political involvement of women in policy formulation and governance in the state.

The coordinator during her presentation “Review of Women’s Participation in 2019 Elections in Bauchi State” said women were not being carried along in the scheme of things, especially in policy formulation and appointment of women to influential offices.

She explained that when women are left behind in governance, they will benefit the least, because the policies and programmes of the government might not reflect their needs.

According to her, “In the just concluded 2019 elections, only 35 percent of women voted, down from 55 percent that was recorded in 2015. A lot of reasons were given for the low turnout of women, but nothing would suffice for why women should not participate fully in politics, because they are at the receiving end of non women-friendly policies.

“Right now, there are no women representatives in the state; from the office of the governor down to the office of a councilor. And, this is dangerous, because women’s needs might not be reflected in the policies and programmes of the government,” she lamented.

She appealed to the Governor-elect to consider women when forming his cabinet, while encouraging women to be more involved in politics.

“We are appealing to the governor and party leaders to appoint women into influential positions, so that they can be stakeholders in matters that directly affect them. Women should also increase their participation in politics, because it’s only through their involvement that they can stand to be counted,” she added.

Highlights of the event included the development of charter of demand for women’s inclusion in political parties while participants included women from CSOs, political parties, state House of Assembly, women candidates, etc.

In a related development, the International Republican Institute, IRI has stated that the major impediment to youths’ involvement in politics is their lack of leadership skills.

The Program Associate, Baiko Dass, made the assertion in Bauchi during a one day summit on “Youth Engagement on Strategic Advocacy”, which drew youth leaders from across all 20 local government areas of the state.

He said even though 143 youths contested for different political positions in the state, only 5 were elected into political offices.

“The just concluded general elections in Bauchi state saw 143 youths vying for positions at different levels across the state, but only 5 were successful. Among factors that may have impacted their electability, we found that lack leadership skills was the most prominent.

“To overcome this, youths must volunteer and participate more in community leadership, and engage in capacity building to avail themselves the opportunity to be trusted with leadership positions in the state,” Dass said.

He appealed to lawmakers to make laws that would engender more youth participation in the state, while encouraging youths to educate their communities on the importance of youth leadership.

Highlights of the summit include; paper presentations, group sessions, and development of charter of demand for youths’ inclusion in politics and governance. 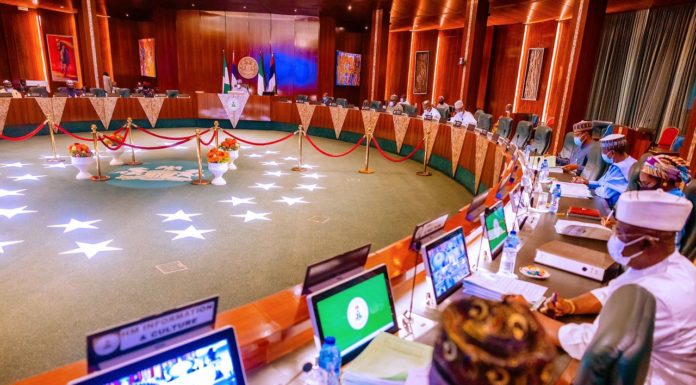