Former President, Dr. Goodluck Jonathan, will on May 27, at Dr. Obi Wali International Conference Centre in Port Harcourt, chair the second term inaugural lecture as well as the presentation of a book in honour of Rivers State Governor, Nyesom Wike.

The lecture, which is scheduled to kick-off by 10a.m., and titled: ‘The imperatives of peace-building in Post Democratic Elections in Nigeria,’ will be delivered by an erudite scholar, Prof Anya O. Anya.

The book, titled: ‘Excellence in Governance and Creativity: Legal Essays in Honour of His Excellency Nyesom Ezenwo Wike, will be presented by Sokoto State Governor, Alhaji Aminu Waziri Tambuwal.

A statement issued yesterday in Port Harcourt by the Chairman of Media and Publicity Sub-committee, Emma Okah, said all arrangements are in top gear to give the people of the state an excellent inaugural lecture, book launch and other activities.

According to Okah, the inaugural activities would begin on Thursday, May 23, 2019 with a variety night at Dr Obi Wali International Conference Centre, PH at 7p.m.

He also said a novelty football match between Team Rivers State and ex-Nigerian internationals would hold on Friday, May 24, 2019 at the Sharks Stadium, Port Harcourt at 4p.m.

“There will also be a thanksgiving service at the Yakubu Gowon Stadium (formerly Liberation Stadium), Port Harcourt at 9a.m. on Saturday, May 25, 2019.

“The swearing in ceremony of the governor and his deputy will hold on Wednesday, 29th May 29, 2019 at the Yakubu Gowon Stadium, Port Harcourt at 10a.m while an inaugural banquet will follow later in the day at the Banquet Hall of Government House, Port Harcourt at 7p.m,” Okah added.

According to him, efforts are in top gear to ensure that the state government and the organising committee organise impressive events.

He called on residents of the state participate in the activities. 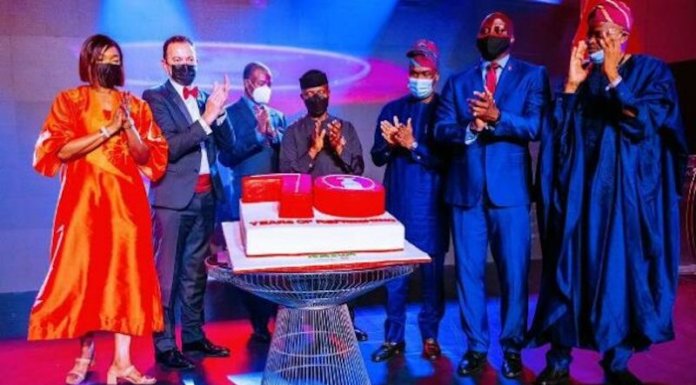