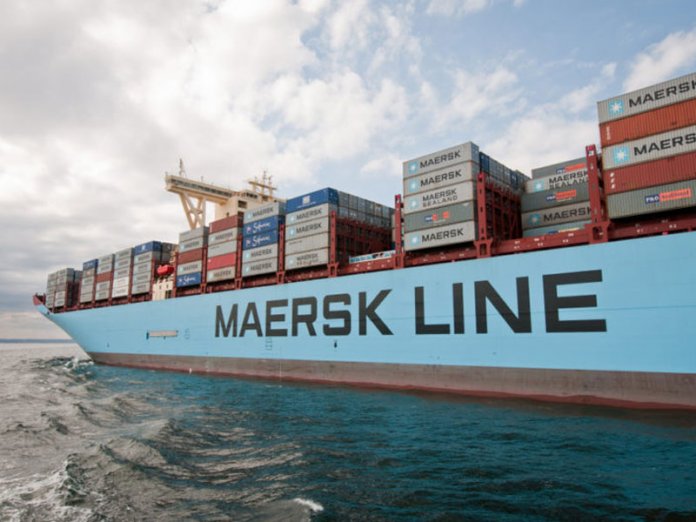 Global Head of Trade Finance for Maersk, Vipul Sardana, stated this in a statement released by the company.
According to him, “Focusing more on small and medium sized enterprises (SMEs) represents a strong opportunity for Maersk to introduce more customers to our end-to-end supply chain and logistics products, services and solutions. In that sense, South Africa is a critical market for us.”

“Cape Town, South Africa, May 13, 2019 – Small and Medium Enterprises (SMEs) are productive drivers of inclusive economic growth in South Africa and around the world. Researchers estimated that in South Africa SMEs make up 91 per cent of formal businesses, provide employment to about 60 per cent of the labor force and total economic output accounts for roughly 34 per cent of GDP,” he said.
“While contributing significantly to the economy, SMEs often face difficulties in accessing finance. According to the ICC Banking Commission, there is a massive trade finance gap in Africa, which sits between $110 billion and $120 billion.

“While trade finance has been a catalyst for expansion, for most SMEs, access to funds has been restrictive due to strict collateral requirements and credit background checks. As digital trade finance develops into an essential alternative, SMEs will be able to access additional capital for their growth,” explained Dirk Van den Berg, Head of Maersk Trade Finance in South Africa.

He added: “This new digital trade finance solution of Maersk provides customers easy access to capital in foreign currency for international trade to finance their business needs when they need it; a simple, end-to-end digital solution removing the paper trail from traditional financing options, and faster release of funds at gate-in.

“In other words, this one-stop-shop provides a more effective way to manage the ocean leg of end-to-end global supply chains, both financially and operationally, ”Van den Berg added.