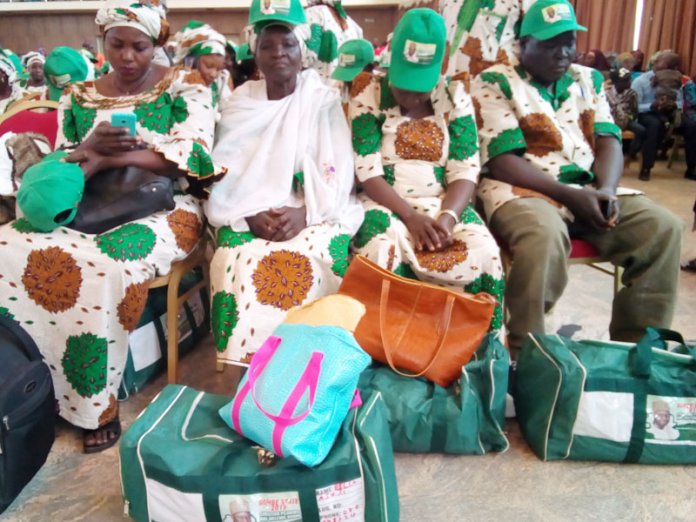 Onyebuchi Ezigbo in Abuja
The Nigerian Christian Pilgrims Commission (NCPC) has said that a total of 1,500 Christian pilgrims will be airlifted to Israel in the first batch of this year’s pilgrimage.
The Head of Media at the pilgrims commission, Mary Gana, who confirmed this to THISDAY on Wednesday morning said the pilgrims would be airlifted from airports in the country including, Lagos, Abuja, Enugu, Port Harcourt, Uyo, Gombe and Yola.
She said the airlifting of the first batch of the pilgrims was expected to commence on June 2nd.
Meanwhile Executive Secretary of the commission Uja Tor Uja has suggested that the Federal and state governments should work in collaboration to upgrade and modernise the airports facilities for effective service delivery to Nigerians and the world.
In a statement issued by the NCPC,  Uja made the appeal on Monday during a visit to Yola International Airport as part of the  activities in preparation for the easter pilgrimage which is scheduled to formally take off on 2nd June .
He said that government should take a proactive measures that will facilitate a total overhaul of all the facilities at the local and international airports with the aim of giving better service to the people.
According to him, “We need our citizens to be proud that they are leaving Nigeria from excellent airport where the airconditioners work, where the pavements are well done, where there are sheds for rain and wind. You don’t need to run to the plane because there is rain but you are operating  under a proper  shed where all the requirements for international operation are available “
The Executive Secretary said the commission always undertake most of  their activities in eight airports in the country  which  include Yola , Gombe , Abuja , Kano , Lagos , Portharcourt, Enugu and Uyo .
He commended  Yola airport officials for the excellent service to the pilgrims in the past adding that the performance was 85% effective.
He therefore urged them to make it up to 100% in the subsequent round of pilgrimage activities.
He also admonished the airport  officials to see their services as call to serve Nigerians with the view to building and giving it  a sense of belonging  and hope to the younger generation.
According to Uja, the reason the younger generation are leaving the country in droves in search of greener pastures was because the old ones have failed to build the country and make it a destination globally.
” I don’t wish to live in America, Europe or Isreal  because it is a lazy man that lives on another man’s work . I think with our intelligences as a nation we should build our nation consciously, sacrificially and joyfully.  America was built by somebody,  Britain was build by somebody and Nigeria can be built by somebody and that somebody is you,” he stated.
In his remark, the Manager of the Yola International Airport, Alhaji Adamu Sheikh, promised to  improve on their performance with the aim of giving the best service to Nigerians.
He however complained that government usually concentrate more on the bigger airports and leave out smaller ones even when the traffic at the smaller airports are more than those of bigger ones.
“If all these facilities are available at the smaller airports we will not have these problems.  We want to appeal to you sir help speak to those in authority so that smaller airports can be included in all these improvement,” he said. 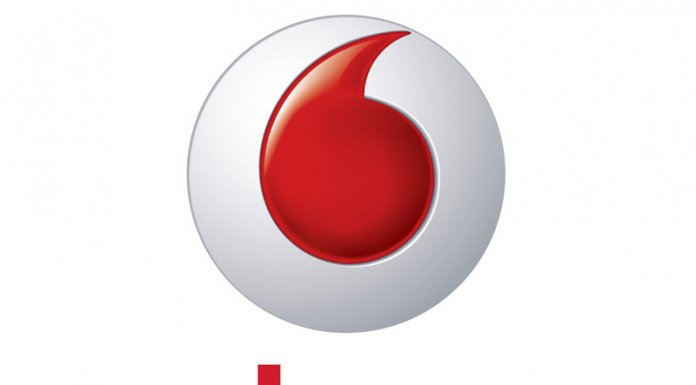