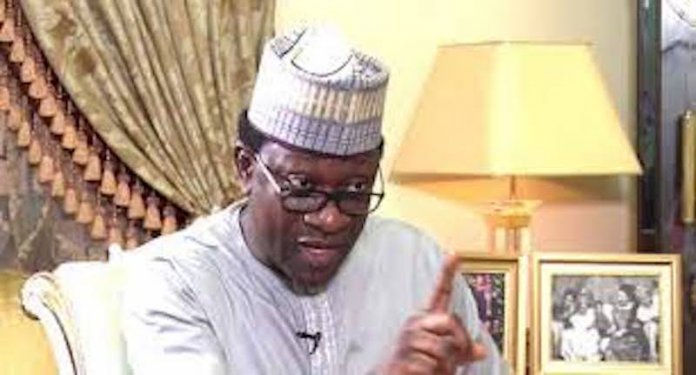 The Director-General (DG) of the Hon. Femi Gbajabiamila Campaign Council for the speakership of the 9thassembly, Hon. Abdulmumin Jibrin, has said the concept of godfather is not negative and that every Nigerian politician has his or her own godfather.

Jibrin, who made this known in the House of Representatives media centre Tuesday, while fielding questions on the issue of godfatherism, particularly as purportedly raised by Governor Nasir el-Rufai of Kaduna State against former Lagos State governor, Senator Bola Tinubu, who is considered as Gbajabiamila’s godfather, said the word was only being given a negative connotation.

The lawmaker also noted that contrary to insinuations that Governor el-Rufai is against Gbajabiamila’s candidacy, he is working to facilitate his emergence as the Speaker of the 9thassembly.

According to him, “On the issue of godfatherism; I think the word itself has been so painted in the negative; essentially, it is synonymous to mentors. I can assure you that every politician in Nigeria has a mentor and it means that he has a godfather.

“So, if you are saying it should be a minus to Femi because he has a mentor or a godfather you are only telling us that ‘I am not comfortable with Femi’s godfather, bring another person’s godfather’ to control the National Assembly.

“Even the present Speaker; we used to have conversations with him; he also has mentors! He has godfathers. Now that he is Speaker or when we were contesting for election in 2015, we had people who were our godfathers, who were supporting us and giving us encouragement. They were our mentors and they were also involved in one way or the other, giving us advises and words of counseling all through the four years and they will continue to be part of his life or our lives for the rest of our stay in politics or even beyond.  So, we should not continue to tag it.”

He said “On the issue of el-Rufai, he is fully in this project, so you need to find a thin line of separating where he made some comments and his involvement in this campaign. In fact, el-Rufai takes a chunk portion of credit for bringing this team together, organising members towards the line of party instruction.

“So, he is not against it (Gbajabiamila candidacy) and when I say he is involved I mean he is really involved – getting members to go with the party on Femi, getting the negotiation on Wase and the rest. He might have probably been quoted out of context because he himself that said four godfathers that he has retired; I am one of his admirers. As far as I am concerned, now is the mentor and godfather of Kaduna State.”

“Don’t forget that the Tinubu we are talking about is not the one who is going to hold the gavel at the end of the day.

Reiterating that while Gbajabiamila is the candidate for speakership and that Hon. Idris Wase is going to run as the Deputy Speaker, Jibrin expressed optimism that his candidate already garnered enough support to win him the speakership race.

“At this moment, we have the numbers to win the election on the June 10. In the last six weeks since we started our activities we have applied different kinds of models to check our numbers, to weigh our numbers and all the instances where we applied different practical options that are scientifically verifiable, we have arrived at a very comfortable number that will win us the election.

“We are also lobbying the incumbent Speaker Dogara. We appreciate the value he can bring on board. We are also being realistic and very practical in the approach of our campaign. He is the sitting Speaker, he has support base, he controls a particular block, we all recognise that, we are reaching out to him and we are also lobbying him. We have opened up negotiation with him and we are pretty sure because of all the constructive agenda we have put on ground and for the love he has for this parliament, we will be able to reach and understanding with him so that we can also benefit from whatever value he can bring on board to support our course.” 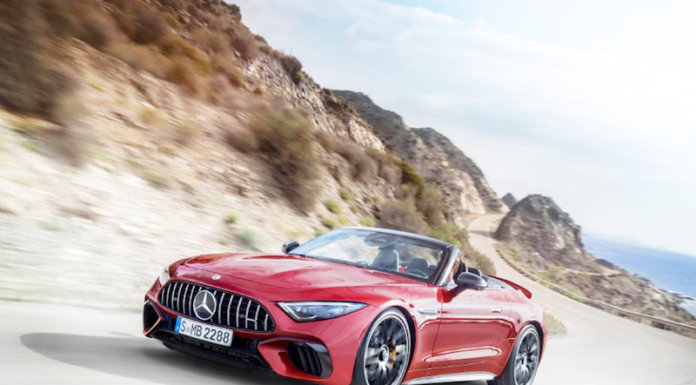