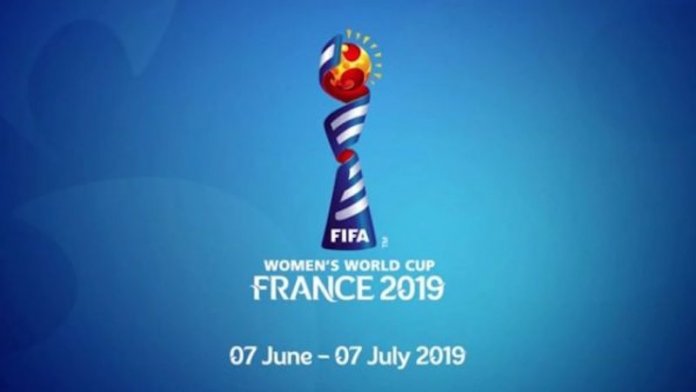 The selected players are scheduled to go into the Avita Resort Bad Tatzmannsdorf camp in Austria on May 20, the same facility used by the Super Eagles for their preparations for the World Cup in Russia last year.

All of them are currently with the Super Falcons at the West African Football Union (WAFU) Zone B tournament in Ivory Coast.

Leading the cast of stars in Head Coach Thomas Dennerby’s team is FC Barcelona striker and three-time African Footballer of the Year, Asisat Oshoala. She is in company with such stars like defensive bulwark Onome Ebi, midfield lubricator Ngozi Okobi and power forward Desire Oparanozie.

Dennerby has also picked Uchenna Kanu, who has shown tremendous firepower at the on-going WAFU Women’s Cup in Abidjan with eight goals in two matches.

A statement from the Nigeria Football Federation announcing the provisional list yesterday said that Nigeria’s final list of 23 players for the Mundial in France will emerge from this group of 27, with four players to be cut towards the end of the two-week camping in Austria.

“The final squad will depart from Austria on 4th June direct to Reims, where they open their World Cup campaign against Norway on 8th June,” observed NFF’s Head of Women Football, Ruth David.