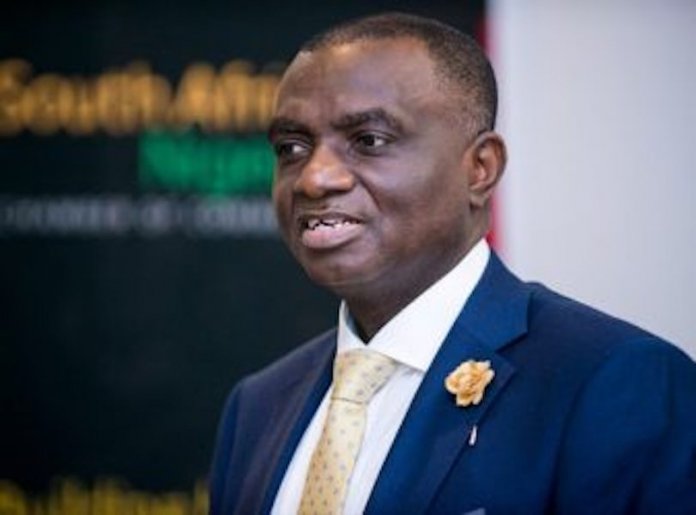 The Nigerian Mission in South Africa has rejected the report of the country’s Independent Police Investigative Directorate (IPID), handling the investigation of the death of a Nigerian, Ebuka Udugbo, in the police custody.

The Nigeria Consul in Johannesburg, Mr Godwin Adama, said this in a statement made available to News Agency of Nigeria (NAN) in Abuja.

Adama expressed the mission’s worry over the report and the claim that the Nigerian committed suicide in its custody.
“The mission is disheartened with the reports of the death of a Nigerian, Ebuka Udugbo, in police custody in what appear to be yet another extra-judicial killing by the South African Police Service.

“The statement by IPID handling the investigation is unacceptable to the mission.
“The statement claimed that the Nigerian committed suicide in police custody within less than three hours of arrest and severe torture and beating by the police who arrested him, as a result of domestic quarrel with his South African girlfriend.’’

Adama, who called for an independent autopsy to be conducted on the late Udugbo, said that the mission was in touch with the leadership of Nigerian community in Western Cape on the next step to take.

“We are in touch with the relevant police authorities in the area who confirmed the development.
“Nigerians have been asked to remain calm while we seek justice for the deceased,” he said (NAN)