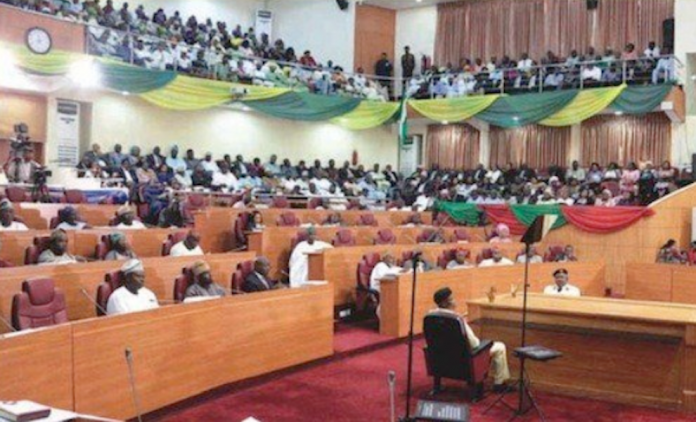 The Speaker of the Jigawa State House of Assembly, Mr Isah Idris, has been impeached.

At an emergency meeting on Thursday morning, the speaker was removed by 20 out of the 30 members of the house.

Mr Idris Garba, a former speaker, was unanimously voted in as the newly elected speaker of the House shortly after the impeachment of Idris.

The impeachment of the speaker is coming days after the mace was destroyed by the lawmakers who engaged in a fight over leadership.

On Tuesday, the House was thrown into a rowdy session following a motion moved on the amendment of the standing rule of the Assembly.