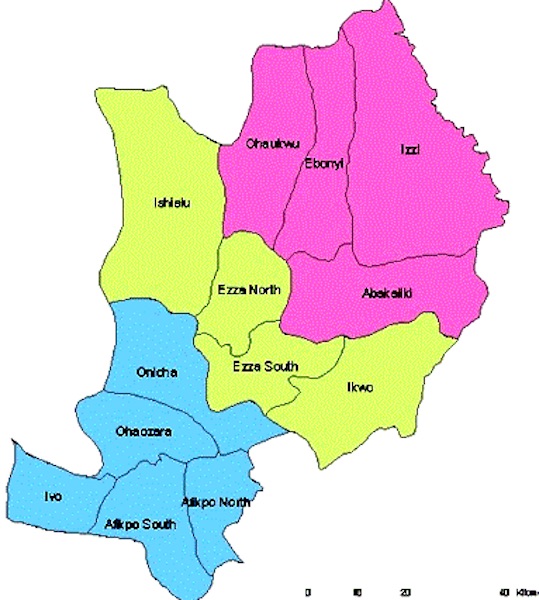 At least 2,000 indigenes of Izzi Local Government Area (LGA) of Ebonyi State who were resident in Ekajiok, Ogoja LGA of Cross River State have been sacked from the area.

The Ebonyi indigenes resident in the area are mainly traders. Their houses and shops were allegedly set ablaze by the Ekajiok people.

The people of Igbeagu community, Izzi LGA of Ebonyi State and their neighbouring Ukele Yala LGA of Cross River state have been at war over boundary matters with many killed and properties worth billions of naira destroyed.

On Friday, some people from Cross River State were said to have gone to Ebonyi State to mill their rice but two of them allegedly got missing.

Following this development, the Ekajiok people allegedly attacked Izzi people living in their area, looting and destroying their properties.

Speaking to journalists at Cabinet Office Government House, Abakaliki where the Izzi displaced persons are currently camping, the Chairman of Izzi traders in Ekajiok, Agena Simon who spoke on behalf of the IDPs said he was in front of his shop on Friday when somebody came to him and told him what was happening.

“He asked me to close my shops first. Within five minutes, youths from Ekajiok in their numbers armed with various weapons came and broke my shops”.

“They looted everything in the shops; they went round the community and did same thing to all Ebonyi indigenes resident in the community”

“We have lost all our livelihood and earnings; the shirt I am wearing is the only thing that was saved from the attack. We are crying to our governor to come to our aid because we have nothing to feed our children and entire families we are dying of hunger.

“We have no problem with the Ekajiok people to warrant our attack and destruction of our properties. I contacted the traditional ruler of that community on phone when the incident occurred to know why the thing happened to us and he told me that two indigenes of the community who went to mill rice in Ebonyi got missing”.

On his part, Head of Department of Relief and Rehabilitation at Ebonyi State Emergency Management Agency, Prince Chibueze Iteshi who was compiling the names of the IDPs for possible government assistance said: “We got a report that Ebonyi indigenes living in Ekajiok in Ogoja LGA of Cross River State were attacked by the indigenes of Ekajiok.

“The report we got from Ebonyi people in that Ekajiok is that some indigenes of that Ekajiok came to rice mill in Ebonyi State to mill their rice. Two of their indigenes got missing; they didn’t return”.

“On getting the information, the people of Ekajiok started attacking all Ebonyi indigenes living in that place. It was the aid of police from Ogoja Area Command and the Ohanaeze Ndigbo there that fought and ensured that they were safeguarded and brought back to Ebonyi State here.

“Currently, we are compiling the number of those displaced but we have men, women lactating, mothers, pregnant women, small children, infants in their midst.

“They came to this state today, immediately they came in SSG directed that SEMA should take action immediately,” he explained. 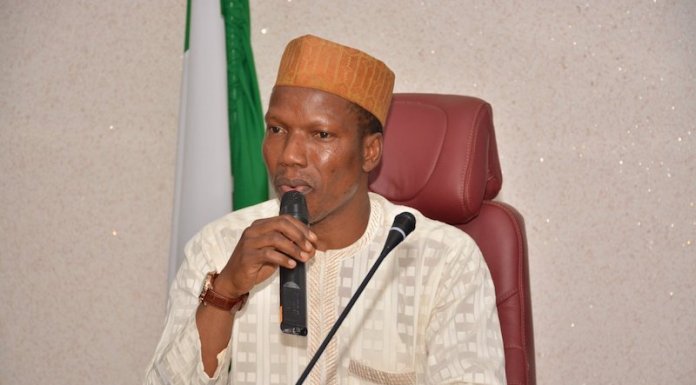