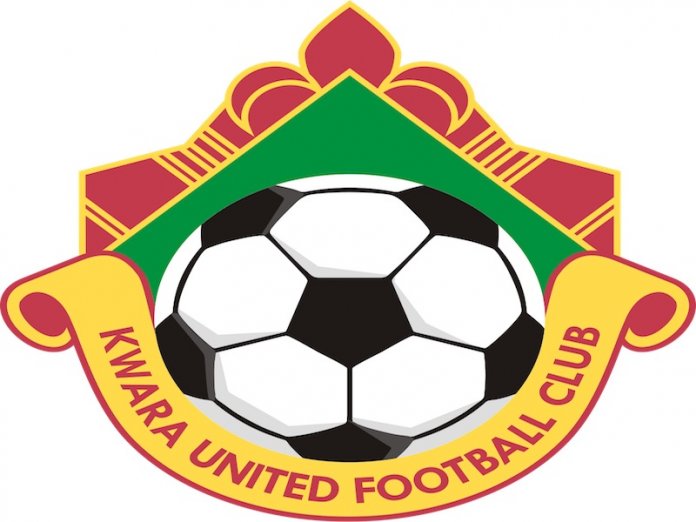 A bill for a law to provide for the proper management of Kwara United Football Club, Ilorin has passed through second reading at the floor of the state’s House of Assembly.

The development, according to THISDAY checks, might not be unconnected with the recent resignation of the Chief Coach of the Kwara United Football club, Ilorin, Mr. Abubakar Bala.

The club has not been performing well in the ongoing Nigeria Professional Football League (NPFL) season.

Kwara United F. C have not won any of their last three league games.

They also drew their last two home matches goalless with Bendel Insurance FC of Benin and Lobi Stars of Makurdi.

However, at the sitting of the House yesterday, the Chairman of the House Committee on Information, Youth, Sports, Tourism and Culture and member representing Ilorin North West Constituency, Hon. Abdul-Rafiu Abdul-Rahman, said the bill will provide management for the football club to ensure continuity and effective running of the outfit.

The bill, according to him, will also provide for Chairman, Executive Secretary and members of the Board as well as monitor its finances to ensure optimum performance.

In their contributions, the House Leader Hon. Hassan Oyeleke and member representing Kaiama/Kemanji/Wajibe Constituency, Hon Ahmed Ibn Mohammed, expressed confidence that the law which according to them, was long overdue, will guide its operation, as it had been operating before now on ad-hoc basis.

Meanwhile, the House has approved the list of chairman and members of the State House of Assembly Service Commission in line with section 4 (1) of the law establishing the Commission. 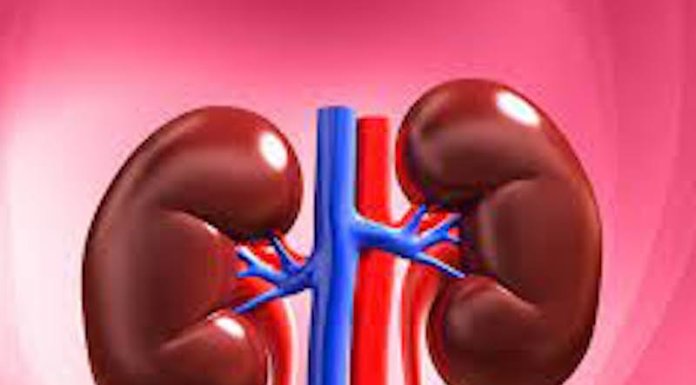