The Peoples Democratic Party (PDP) and the All Progressives Congress (APC) in Ondo State yesterday disagreed sharply on the rumoured defection plan of the state Governor, Oluwarotimi Akeredolu, over the controversies trailing his purported suspension from his party.

While the PDP stated that Akeredolu and any other person or group of persons wishing to join the party would be welcomed, the party, however, stated that nobody would be given a prefential treatment irrespective of the status.

But in a swift reaction, the APC in the state declared that there was no iota of truth in the defection rumour.

The APC said Akeredolu, who remained a progressive, had invested so much in the state and therefore cannot contemplate leaving the party for any reason.

The state PDP Director of Publicity, Ayo Fadaka, had in a statement said the party built by hard work and perseverance of leaders and members is not primed to be taken over by anyone irrespective of his status.

He said: “We also declare that anyone who wishes to join our party will be welcome into our ranks provided such person or group recognises the fact that no special privileges will be accorded him/them upon joining the party.

“Should Governor Akeredolu desire to join our party today, he will be welcome as a fresh member with no special privileges of any kind.”

The publicity director said preparatory to the 2020 gubernatorial election in the state which many prominent members are showing interest, the party shall at the fullness of time organise a primary election to pick whoever will become its candidate in that election.

“It is important to again underscore the fact the party will maintain the tradition of picking its candidate through a free and fair primary election that will be rancour-free,” he said.

However, the state APC in a statement signed by its Publicity Secretary, Muyiwa Kalejaye, said Akeredolu has no link with
the PDP, stating that the rumour was a surprise to the party.

Kalejaye said the APC would have preferred to ignore the rumour but must react in order to prevent polluting the minds of members and misleading the public.

According to him, the governor has never contemplated joining a party of the conservatives, let alone contesting election on its platform. He hails from the bedrock of progressives in the state, and has always been a progressive.

“It is also imperative to inform the rumour mongers that Akeredolu invested so much in the development of APC in Ondo State.

“Today, he is well respected and appreciated in the APC, and therefore has no reason whatsoever to flirt with another political party.

“We are not unaware that some opposition parties are feeling intimidated by the sterling performance of the Akeredolu-led administration, and are planning to distract him through whatever means. This is a mission in futility.” 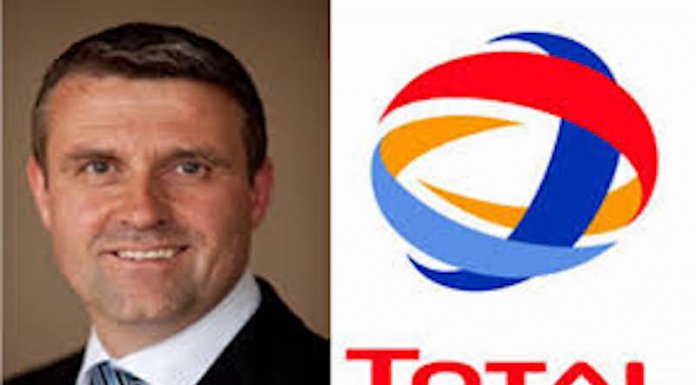