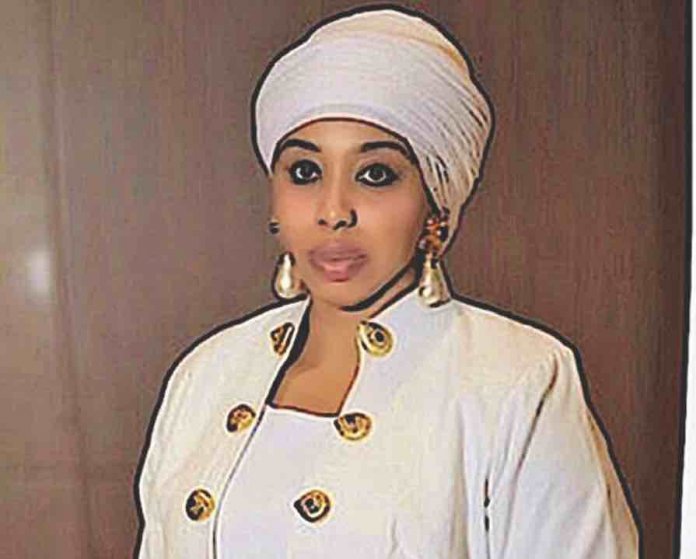 The Ooni of Ife, His Royal Majesty, Oba Adeyeye Enitan Ogunwusi may have moved into the realm of human genealogy by claiming that Igbos originated from Yorubaland.

“Lagos is part of Yorubaland and we are all one. We are all the same; the history is there, the facts are there, and we should actually put these facts out. Why are we fighting?

“This is your root. I said it recently that some of our Yoruba kinsmen with ignorance of our history came out with nugatory statements of my position on the family ties between Yoruba and Igbo people. We have to say the truth and the truth must set us all free, we are blood brothers. We should be inseparable. Please feel at home in Yorubaland and respect your Yoruba brothers and sisters too.

“We have a lot of discoveries that the Igbo and Yoruba people once lived together as one family and this will be revealed to the public. We should look at things that connect us together not those that separate us.

“There were different clans of Igbo that left Ife to establish their kingdoms. One of them rebelled back and started coming to cause mayhem in Ife (where they originally came from) and that is the Olugbo Kingdom. We should all come together and forget what happened in the past.”

Reacting to this claim, through her publicist on Wednesday, Her Highness Queen Zaynab Otiti Obanor said, “I believe this is a subjected topic. During the coronation of the Oba of Benin, part of the speech made by Ewuare ‘N’ Ogidigan 11 that I loved was that “the history of the world is a shared one and there would definitely be unexpected connections in the future.”

“I love the whole concept or idea of genealogy getting to know our roots and who we are but maybe at this point in time of several chaos in the world and economic instability where a lot of people are barely able to feed.

With environmental pollution in the south-south region affecting lives, development, and the insecurity and insurgency happening in the north and, to stretch it further, the global warming and mishaps across the world, I guess our concentration is now beyond who came from who, it should be about how we all survive here.”

She said, “speaking as a Nigerian, regardless of tribe, I believe we can all cohabit with a shared interest to join forces together both the south-south, Hausa, Ibo, Yoruba, Nigeria belongs to us all it doesn’t belong to one tribe more than the other and our individual interest should transcend mundane matters let’s concentrate on building the nation if not for our generation but for the next generation as we must remember that we are the ancestors of the future and what we do today will impact on the survival of the coming generations.”