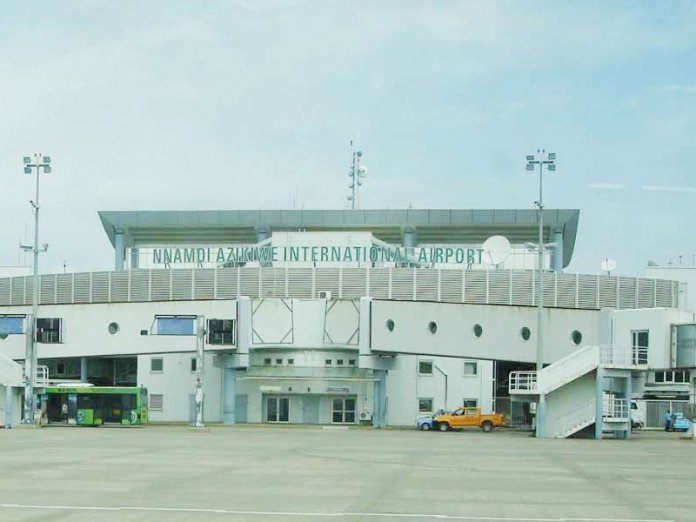 The Federal Airports Authority of Nigeria (FAAN) has indicated that it will soon start the rehabilitation of the old Nnamdi Azikiwe International Airport (NAIA), following the movement of all flights emanating from the terminal to the newly constructed terminal built by CCECCE in partnership with the federal government.

FAAN also announced that it has stopped international operations from the old terminal with the last international carrier, British Airways relocating to the new facility.

FAAN in a brief statement said, “FAAN management is pleased to announce the arrival of British Airways to the new Abuja international airport terminal today, April 30, 2019.

“Management wishes to inform passengers, airport users and the general public, to note that, this historic movement marks the end of international flight operations at the old terminal of the Nnamdi Azikiwe International Airport, Abuja.

Meanwhile, with this relocation, it is assumed that works on the old terminal will fully take effect to bring it to standard for domestic operations.”

FAAN has the plan to rehabilitate the old terminals at the Abuja and Port Harcourt airports as the new facility became functional.
This would give the agency to upgrade the facilities in the new terminal, rejig the structure and give them a new and modern look.