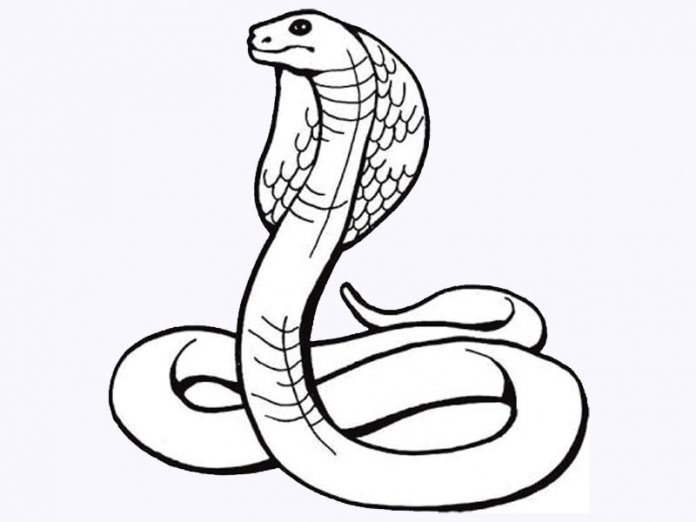 Government should do more to check the menace

After several months of shortage, some 4,000 vials of anti-snake venom (ASV) arrived Nigeria last week. “The period of acute shortage was agonising, but we are happy that it is now over,” said Dr. Nandul Durfa, Managing Director, Echitab Study Group, the outfit handling the distribution of ASV in Nigeria. Out of the lot half the number (2,000) polyvalent ASV were produced at the Instituto Clodomiro Picado (ICP), University of Costa Rica for bites from all venomous snakes. The remaining 2,000 monovalent ASV were produced by Micropharm Ltd, United Kingdom, solely for carpet vipers, the commonest snakes in Nigeria.

Cases of snake bites, particularly in the northern part of the country, are on the rise. Barely a year ago about 80 victims of snake bites from Adamawa, Bauchi, Borno, Plateau and Taraba States died following the absence of the anti-snake venom. Indeed the World Health Organisation (WHO) has put the mortality rate from snake bites at 12 per cent. Rural populations are frequent victims as they go about their daily food production and animal rearing activities and sometimes even in the comfort of their homes. Unfortunately, many of these snake bite cases go unreported and thus do not appear in official epidemiological statistics. That then explains why health workers often have little or no formal training in the management of snake bites while appropriate anti-venom is rarely available.

Regardless, guidelines for the prevention and clinical management of snake bite in Africa have been developed by WHO/AFRO with contributions from technical experts. These guidelines developed at the request of the federal government in 2004 are meant to assist health workers to improve medical care for snake bite victims. They also serve as a source of information for the general public on issues related to snakes and snake bites which can be deadly if not treated quickly.

While the right anti-venom can save a snakebite victim’s life, getting to an emergency room as quickly as possible is also very important. If properly treated, the effect of snake bites is minimal. But the treatment is expensive. A vial of the anti-snake venom costs about N28,000 while medical practitioners put the average cost of treating one case at about N62,000. Since most of the victims are unable to afford this amount because they are mainly subsistence farmers, it is important for the government to subsidise the treatment or even better, provide it for free and make the anti-venom available in primary healthcare facilities. ‎

Indeed, in 2011, the federal government had said it would make available and affordable ASV but insisted on preventive strategies.‎ That led to the establishment of the Nigeria/UK Echitab Study Group to research and develop ASV, as well as looking into ways of providing free treatment for snake bite victims. The inauguration of the structure that houses the Echitab Snakebite Control and Research Centre in Kaltungo in Gombe State was part of the collaborative efforts aimed at finding lasting solutions to the menace of snake bites in the country. It has over the years developed three different brands of ASV, using venom extracted from local snakes purposely to address the Nigerian situation.

While the idea to increase research activities for the development of ASV in the country is good, government at all levels also needs to embark on sustained public enlightenment, particularly among dwellers of rural communities. They should be informed on how to prevent snake bites and what to do in an emergency situation. Besides, to ensure the availability of the ASV before local production of the drugs begins, government should import large quantities. It is also important to train medical personnel to effectively manage cases of snake bites early since the venom usually worsens the health of victims by the minute and increases their likelihood of succumbing to death as a consequence of its potency.