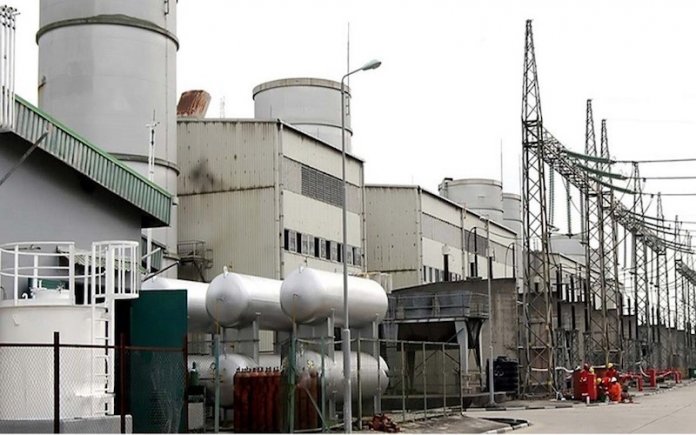 A Transcorp Power Consortium yesterday submitted a bid of N105.3 billion to emerge the preferred bidder for the Afam Power Plc just as Quest Electricity’s N19 billion won the bid for the acquisition of 60 per cent stake in Yola Electricity Distribution Company (YEDC).
The Bureau of Public Enterprises (BPE) held the highly-applauded commercial/financial bids for the two power companies in Abuja.

To emerge winner of the bid for the acquisition of 100 per cent Afam Power Plc, Transcorp beat Diamond Stripes Consortium and Unicorn Consortium.
Afam comprises Afam Electricity Generation Company, Afam Power Plc, and Afam Three Fast Power Limited, located in Oyingbo Local Government Area of Rivers State
At the opening of the commercial and financial bids for the privatisation of the power assets, which held at the Transcorp Hilton Hotel, Abuja, Transcorp Consortium emerged the winning bid, while Diamond Stripes Consortium and Unicorn Power Consortium were first and second runners-up, respectively.

The ground rules for the bid were in six stages, which opened with the first bids, where all the companies failed to meet the requirement to bid above the reserve prices, thereby forcing the representatives of the Chairman of the Technical Committee of the National Council on Privatisation, Dr. Ayo Teriba, to give bidders 15 minutes within which to revise their financial bids.

In his opening address, the Director General of BPE, Mr. Alex Okoh, recalled that in line with the approval of National Council on Privatisation (NCP), the BPE placed an advertisement in relevant newspapers to call for Expressions of Interest from prospective bidders for the acquisition.
The power assets to acquire, he said, include100 per cent of the equity capital of Afam Power, 100 per cent of the share capital of Afam Three Fast Power Limited (ATFPL), jointly called Afam Power.

He said, a publication also called for Expressions of Interest in the acquisition of 60 per cent of the share capital of Yola Electricity Distribution Company (YEDC).
Okoh recalled that at the expiration of the deadline for the submission, expression of interests (EOIs) were received from 12 firms and consortia for Afam Power.

“After the evaluation of the EOIs, nine firms obtained the qualifying mark and were consequently short-listed to progress to the Request for Proposal (RfP) stage,” he said.

He said in the Yola Disco transaction, EOIs were received from seven firms.
“After the evaluation of the submissions, five firms obtained the qualifying mark and were subsequently shortlisted to progress to the Request for Proposal (RfP) stage,” Okoh added.

He explained: “In order to facilitate informed technical and financial bids, all the firms and consortia were provided access to virtual and physical data rooms, as well as site visits to the enterprises between December 4, 2018 and January 25, 2019.

“The prospective bidders interacted with the management of the companies and also conducted physical inspection of the plants and the franchise assets.
“The deadline for the submission of the technical and financial bids was fixed for March 15, 2019.

“On the appointed date, BPE received technical and financial proposals from three firms/consortia out of the nine pre-qualified for Afam Power, and proposals for two firms out of the six pre-qualified for YEDC.
“The technical proposals were opened publicly to ascertain compliance with the requirements in the RfP. Bidders had been instructed to include a Bank Guarantee as a precondition for the receipt and evaluation of their bids.”