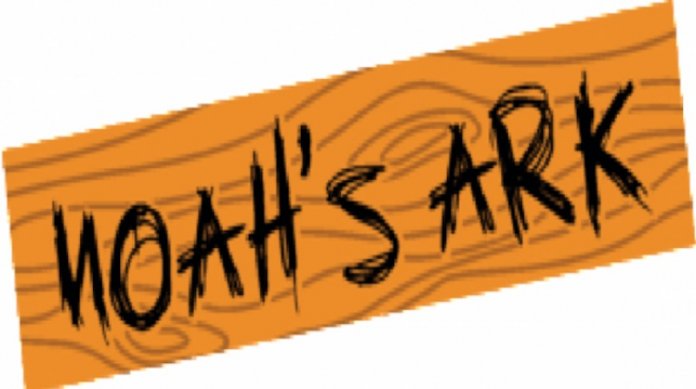 Noah’s Ark Communications Limited, one of Nigeria’s leading creative powerhouses, has recorded yet another feat as it recently won the 2019 ‘Agency of the Year,’ award at the just concluded Pitcher Awards as part of activities marking the 2019 Creativity Week, held in Lagos.

The agency won 15 individual laurels in 7 different categories of the awards; winning 5 Gold, 5 Silverand 5 Bronze medals to emerge the most decorated agency. Some of the campaigns that won laurels for the agency include ‘Father’s Day’ for Peak Milk, ‘In-Laws’ campaign for Airtel, ‘Ewa Agoyin’ for Hypo, ‘Portmanteau’ for Airtel, ‘Gele’ for Airtel among other notable campaigns. In the Social Media Innovation category, two campaigns stood out with Three Crowns ad campaign winning the Bronze while In-Laws for Airtel won the Silver. In the Heritage Awards print category, Indomie won a Bronze.

In the Young Pitcher’s Category for Print, the agency’s team of Sodiq Sheu and Mary Ogedengbeemerged winners, which qualifies them to represent Nigeria at the Young Lions contest at the Cannes Lions Festival in France.

Speaking shortly after receiving the awards, the CEO/Chief Creative Officer of the agency, Mr. Lanre Adisa, described the feat as abig recognition and reward for the agency’s contribution to raising the bar of excellence in the advertising industry.

He attributed the feat recorded to the huge support received from the agency’s clients as well as the commitment and hardworking spirit of the agency’s team who work relentlessly to churn out winning ideas.

Adisa, while dedicating the awards to the clients, thanked them for partnering with the agency and giving space for business-building creative ideas to thrive.