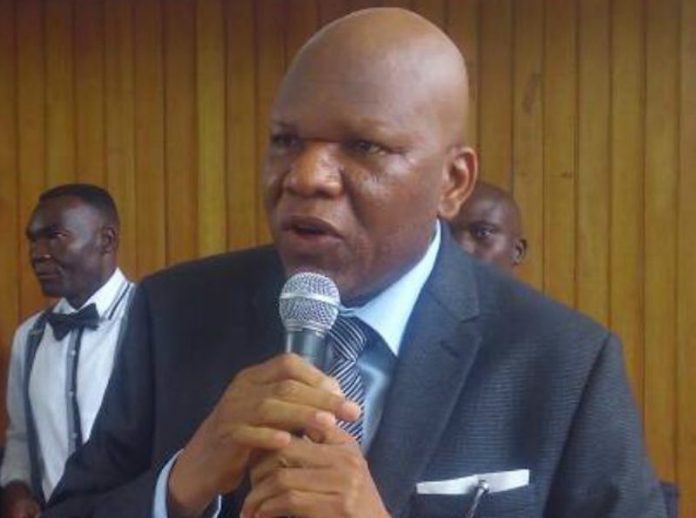 The Vice-Chancellor, Obafemi Awolowo University, (OAU), Ile-Ife, Prof. Eyitope Ogunbodede, has announced that the Institute of Agricultural Research and Training (IAR&T), Ibadan, in collaboration with the university, will be running undergraduate programmes before the end of the year.
He also appealed to the south-west governments to support research institutes such as the IAR&T to improve agriculture and food production in the states and Nigeria at large.

Ogunbodede, who is the Board Chairman of IAR&T, said this in his remarks at the 50th anniversary celebration of the institute in Ibadan.
He said the institute has asserted itself as a leading agricultural institute over the years, adding that it takes a great man such as the late Prof. Hezekiah Oluwasanmi to envision the institute.

According to the vice-chancellor, by running undergraduate programmes, the institute will be providing openings for youths to acquire higher education, adding that it has the personnel and resources to make this happen.

The Executive Director of the institute, Prof. James Adediran, who thanked God for granting them a safe and successful anniversary celebration with any casualty, also commended every one that contributed to the success of the golden jubilee.

In his lecture, ‘New Trends in Agricultural Research for Development’, the Executive-Director, Forum for Agricultural Research in Africa (FARA), Ghana, Dr. Yemi Akinbamijo said the use of crude implements such as cutlasses, hoes among others is the major reason importation of food and other agricultural products is increasing in Africa and Nigeria in particular.

He said it is unfortunate that after Nigeria and other countries in the continent signed various declarations such as Malabo, Maputo, the country and most African countries are still importing food more than what they are exporting.

Akinbamijo stressed the need for Africa to engage more in mechanised agriculture to improve food production in the continent, urging IAR&T to ensure that farmers benefit from its various research and experiments.
Present at the ceremony include the Olubadan of Ibadan Land, Oba Saliu Adetunji; a former Governor of Ekiti State, Adeniyi Adebayo; ex-staff of the institute and farmers, among others.