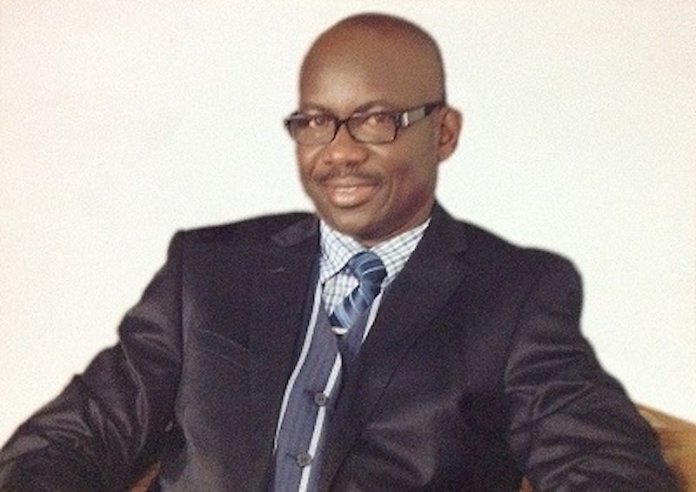 The immediate past President of the Nigerian Institute of Public Relations, Dr Rotimi Oladele, has been re-elected as a member and regional-delegate-at-large for Africa on the Board of the Global Alliance for Public Relations and Communication Management in Sao Paolo, Brazil.

According to a statement, as the regional delegate-at- large for Africa, Oladele would provide advisory leadership roles for public relations bodies in Africa. He was earlier elected into the board in 2015 in Milan, Italy. At the Sao Paolo election, the Global Alliance, which is the umbrella organ of public relations bodies in the world, elected Justin Green from the Public Relations Institute of Ireland as its new president.