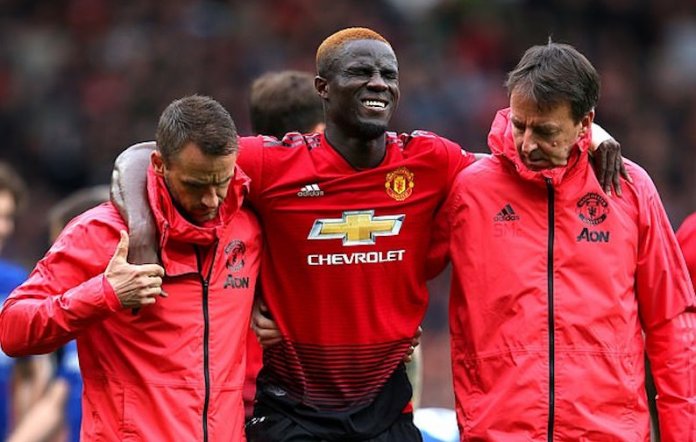 Manchester United defender Eric Bailly will miss the final two games of the season and this summer’s Africa Cup of Nations in Egypt after sustaining a knee injury in Sunday’s 1-1 draw with Chelsea.

The Ivory Coast international, 25, injured his medial ligament in a collision with Chelsea midfielder Mateo Kovacic during the second half.

Bailly was starting his first Premier League game since February 3.

The Africa Cup of Nations is from June 21 to July 19 in Egypt.

Ivory Coast’s Elephants are one of the favourites for the tournament and have been drawn in a group that also contains Morocco, South Africa and Namibia. 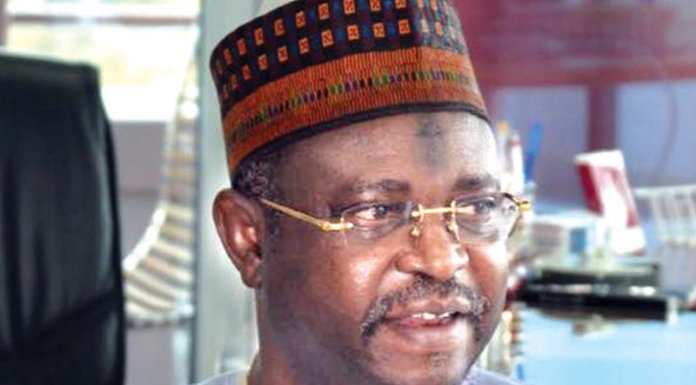