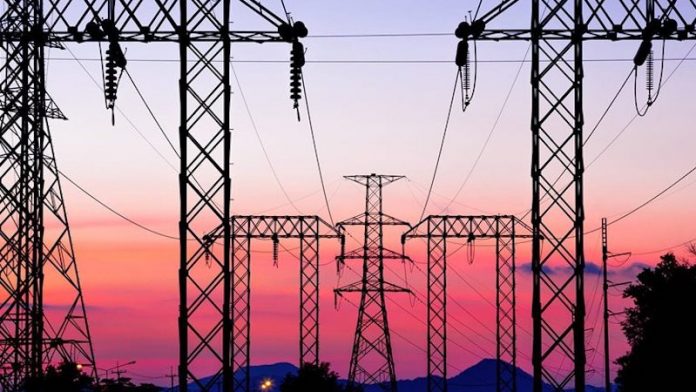 Four power generation companies (Gencos) have been unable to generate electricity to the national grid for several days, due to gas supply challenges, the Transmission Company of Nigeria (TCN) disclosed yesterday.

The TCN said in a statement from its General Manager, Public Affairs, Mrs. Ndidi Mbah, that the national grid was experiencing reduced power generation due mainly to emergency maintenance by the Nigerian Gas Company (NGC) of its gas pipeline supplying gas to Egbin, Omotosho, Olorunsogo and Paras Power Stations.

The TCN statement issued in Abuja explained that this was caused by leakage discovered on the Escravos-Lagos Pipeline System gas pipeline, necessitating the total shutdown of the four power generating plants on 25th April, 2019.

On the same day, records from the Office of the Vice President, Prof. Yemi Osinbajo, stated that average energy sent out was 3,930 megawatts (MW) while 1,988.21MW was not generated due to unavailability of gas.

It also said the power sector lost an estimated N1.407 billion due to insufficient gas supply, distribution and transmission infrastructure.

In the TCN statement, Mbah, said that prior to the incident, Omotosho NIPP and Olorunsogo NIPP had already been out due to gas supply issues.

According to her, NGC worked hard to repair the gas pipeline so that normal gas supply can be restored to the affected power plants.

“At present, repairs have been completed and the pipeline is currently being pressurised prior to resumption of gas supply to the affected power stations,” she said.

“The tripping was caused by a line cut between Ofofu and Okada, however TCN engineers are making concerted efforts to complete repair work on the transmission line, despite the very difficult terrain at that location.

“Due to the diversion of the load from this line to the two transmission lines equally feeding Lagos axis, load shedding in Lagos axis was minimised to about 280MW at the first instance. However with the attendant gas supply issues and sudden gas leakage problem, load shedding increased considerably,” she added.

Mbah stated that “the TCN regrets the inconveniences and wish to assure Nigerians that power supply would return to normal as soon as normal gas supply is restored to the affected power stations and transmission repair work is completed.” 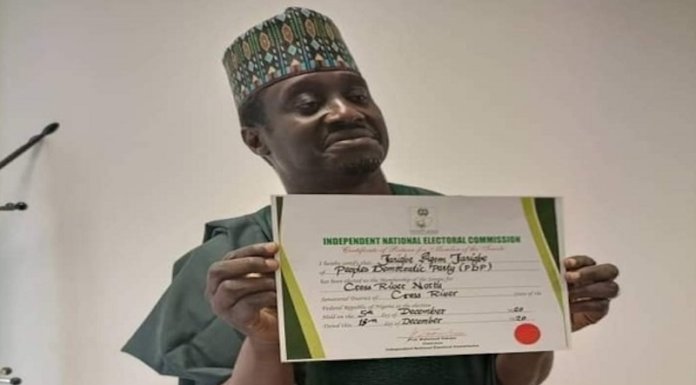