The Federal Executive Council (FEC) yesterday in Abuja approved N52 billion for the provision of electronic devices at the country’s borders.

Briefing journalists at the end of the weekly FEC meeting presided over by Vice President Yemi Osinbajo in the State House, the Minister of Interior, Lt. General Abdulraman Dambazzau (rtd), said given the porous nature of the country’s borders, it is absolutely impossible to effectively safeguard them.

According to him, only the installation of technological devices could guarantee effective monitoring of the borders, which he said necessitated the approval of N52 billion for the enablement of e-borders.

The minister who said the approval was the fallout of a Memorandum of Understanding that he presented to the council, added that when executed, the project would be effective in 86 border posts and foster the monitoring of 1,400 illegal routes through which smuggling and other cross-border criminal activities are usually perpetrated.

“You will recall that when we came, I made the observation that our borders are very porous and diverse and that it is impossible to man these borders physically.

“Therefore, there is the need for modern technology to be able to monitor our borders. We also thought of the capacity to respond to emergencies at the borders.

“It is on this note that I presented a memo today for this e-Border solution. This process started in 2012 but we picked it up to move forward when we came in. The project is to be completed within the next two years and it will cost about N52 billion.

“There is a pilot project already which has been very successful. It was installed to monitor two borders.

“This project is going to cover 86 border posts in the country. We will be able to also monitor 1,400 illegal routes that are used for smuggling and all kinds of cross-border criminal activities.

“The Nigeria Immigration Service will work very closely with other services. When it comes to response, with the air force and the army units deployed near the borders, with the customs in terms of smuggling, the information will be available real-time 24/7.”

In his own briefing, the Minister of Water Resources, Suleiman Adamu, reviewed the contract costs for two water projects and increased the earlier approval.

“FEC approved the extension of consultancy services on two priority ongoing projects. First is Igawa Dam Project In Katsina State, which is 50,60 per cent completed.

“Last year, we got a total reversal cost of the project and extension. Aligning everything together, the supervising and consultancy services also have to be extended to correspond with the completion period.

“To that effect, council approved augmentation of over N91 million for consultancy service supervision in favour of Messrs Cosidon Consultancy Service Ltd. This now raises the consultancy fee from N125.7 million to N217.4 million.

“The second memo is in respect of Mangu Dam project which has attained about 70 per cent completion. We also had revised estimated cost approval last year, which also approved an extension period for the work.

“In the same vein, the consultancy period has to be adjusted to correspond to the completion period, with augmentation of N111.6 million to raise the consultancy service supervision from N104 million to N215 million with an extension period of 24 months in favour of AIM Consultants Ltd,” he said. 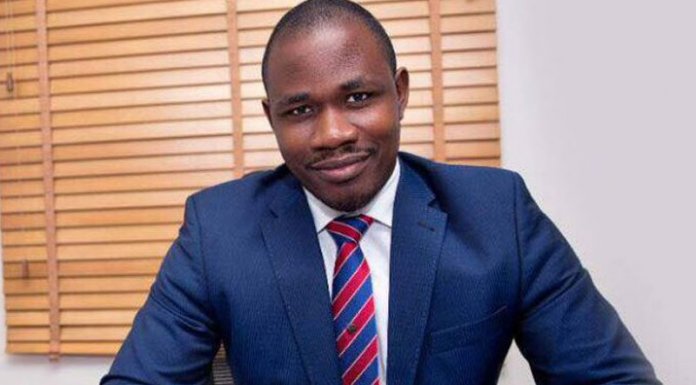 ‘Diri Believes in Bayelsa First Before Any Political Party’