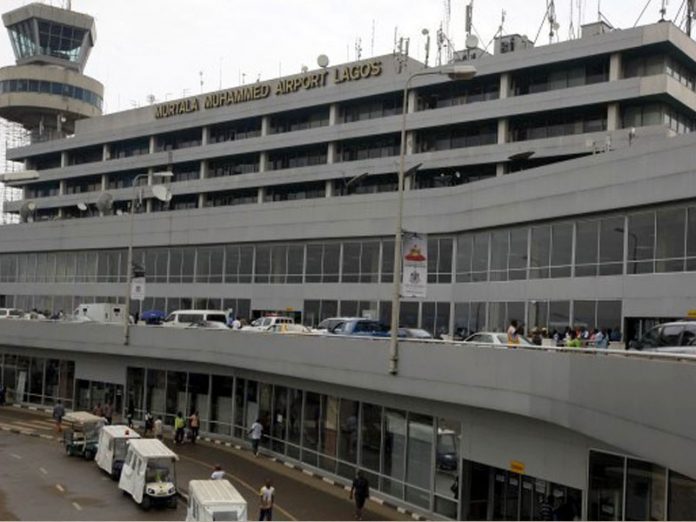 There are indications that more passengers travelled both in international and domestic routes in 2018 than the previous year, which was an improvement when compared with the decline recorded between 2015 and 2016.

This signified significant growth rate for Nigeria that came out of an economic recession that climaxed in 2016.
Data from Financial Derivatives Company (FDC) which showed this, revealed that the aviation sector recorded double- digit growth in 2018 as passenger traffic rose to 20.7 per cent, increasing 18.87 per cent above its 2017 growth rate.

This was compared to Nigeria’s Gross Domestic Product (GDP) growth rate of 1.9 per cent in 2018.
The development was also attributed to Nigeria’s positive economic growth trajectory, which resulted in a boost in activities within the sector.

“Within the year, there were some major developments noticed in the aviation sector. The federal government formally initiated plans to float another national carrier called Nigeria Air by fourth quarter 2018.

“This came 15 years after the liquidation of Nigeria Airways. However, Nigeria Air was suspended indefinitely. In the meantime, it is imperative for the FG to prioritize key issues such as airport concessioning as well as introducing flight stimulation and Maintenance, Repair and Overhaul (MRO) centres. Addressing these issues would reduce both government expenditure and operation costs of airlines,” the report stated.

There was also the introduction of new terminals and new routes in 2018. New terminals were introduced in the Port Harcourt and Abuja airports, which President Buhari inaugurated in Q4’18. In addition, Nigeria’s economic recovery encouraged airlines such as Cameroon Air to return to Nigeria and Air Namibia to start operation in the country in 2018.

“The boost in activities within the aviation sector is evident in the increase in passenger traffic in 2018. According to statistics from the National Bureau of Statistics (NBS), the total number of passengers who passed through Nigerian airports within the year increased by 28.7 per cent (year-on- year) to 17.23million.

The report further observed that total passenger traffic was the slowest in first quarter, which was attributed to the lull in economic activities, a situation similar to the trend observed in 2017.

“On a state-by-state basis, Lagos, Abuja and Port Harcourt recorded the highest number of passenger traffic on both domestic and international routes. Of the 17.23 million passengers recorded in 2018, Lagos state alone accounted for 42.4 per cent.

“Other states that recorded high passenger traffic were Abuja and Port Harcourt. This is not surprising as these states are the trade and business hubs of Nigeria. On the other hand, Dutse, Kebbi and Bauchi recorded the lowest passenger traffic on the international route while Calabar, Osubi (Delta state) and Finima (Rivers state) witnessed the lowest traffic on the domestic route.