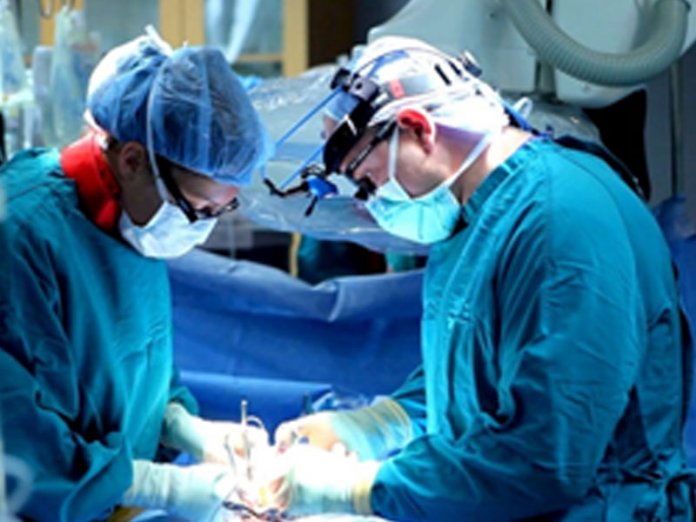 Human Immuno Virus (HIV), no doubt is the most intelligent virus known to man, hence whoever finds a cure for it deserves the Nobel Prize in Medicine and Physiology.

It has evaded cure for more than three decades simply because it is incredibly smart, so it’s going to take someone that is very clever indeed, to outsmart it.

Although genetically simple, HIV demonstrates remarkably complex behaviour. It is a master of invasion and evasion. Despite its comparatively small “genetic brain,” the virus is able to evade sophisticated detection mechanisms of the immune system.

It also counters attacks of the vastly more complex human cells, reach into the cell’s nucleus and replace the human genome with its own viral DNA. By attacking the immune system directly, HIV weakens the entire body.
After taking over invaded cells, the smart HIV transfers itself between multiple cells. Enormous research has been done on HIV, yet much more is yet to be known about the incredibly adaptive virus that continues to face human onslaught.

Certainly, scientists have not given up in the quest to overcome the smart virus and while a cure may have not been found, cure research remains promising as scientists continue work on a functional cure and a sterilising cure.
While the search continues, significant discoveries about the human immune system made on the road to finding a cure remain paramount.

The efforts to improve treatment, prevention and awareness tools are continuing to have a positive impact on the lives of many. Ten reasons you should be having more sex!

One of the most profound outcomes of application of HIV research occurred lately when doctors at St Jude’s Children Research Hospital in Memphis, Tennessee, reported how they “used” HIV to “cure” children with a rare immune system abnormality.
The children were all born with a condition known as Severe Combined Immunodeficiency (SCID)—commonly known as Bubble Boy Disease—that makes it impossible for their bodies to make white blood cells and they were at risk of dying as infants.

10 of the affected children were treated with an experimental gene therapy which made eight of them to produce vital white blood cells for the first time.

Experts working on the project say the breakthrough is a first for children with this rare and life-threatening illness and say only time will tell if it’s a permanent cure.