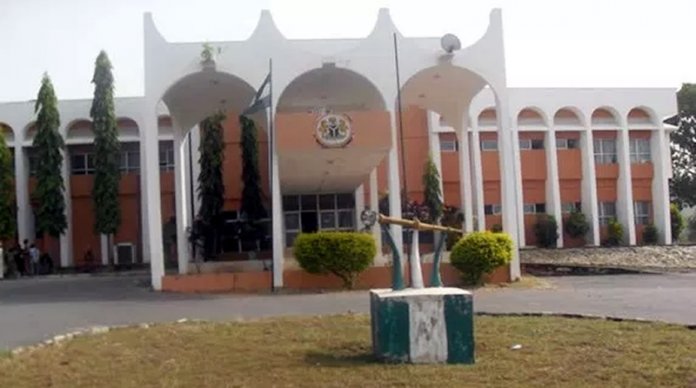 As Katsina State continues to grapple with cases of child rights infringement, the state Speaker of Children’s Parliament, Mubarak Lawan Yantaba, has called on the state House of Assembly to pass the Child Protection Bill into law.

The parliament also advocated for the enactment of another law that will mandate girl-child education and avert early marriage in the state.

THISDAY reports that the Child’s Right Act (CRA) was enacted in 2003 at the federal level to serve as legal document and protection of child rights and responsibilities in Nigeria.

Yantaba, while in audience with the state assembly Speaker, Tasi’u Zango, said the bill, if sign into law, would hold government and parents accountable on the issues of child molestation and girls’ education.

He explained that the bill, when passed, would ensure that the interest and rights of Nigerian child are properly taken care of “as a protected child serve as the pillar for a prosperous society.”

According to him, “A protected child is a confident child. A protected child is the joy and pride of every society. The assembly should also enact a law that would ensure retention of children to complete secondary school with special focus on the girl-child.

“The assembly should also create a committee on children affairs to either stand alone or merge with another committee where children related and sensitive issues would take centre stage.”

The children’s parliament leader reaffirmed that for the society to make informed choices and decisions regarding health and other life issues, “there is need for a proper legislation to guide all gender and adolescent right issues.”

Yantaba, however, called for the involvement of religious and traditional leaders in the fight against drug abuse in the state, saying people with history of drug abuse should not be allowed to pilot the affairs of the society.

The assembly Speaker, represented by the member representing Kafur state constituency, Garba Dankanjiba, said the assembly was aware of the issue, and vowed to address it soon.

Meanwhile, the Katsina State Children’s Parliament is supported by a non-governmental organisation, Save the Children International (SCI).