The bid of Alhaji Umar Mohammed Bago to become the Speaker of the House of Representatives in the ninth National Assembly may have hit the rocks following the decision of the Niger State chapter of the All Progressives Congress (APC) to back another candidate for the plum job.

Bago, a ranking federal lawmaker representing Chanchanga federal constituency of Niger State, had initially been supported for the position by nine of his colleagues but the state chapter of APC appeared to have made a u-turn on the matter.

The state chairman of the party, Alhaji Jibrim Imam, dropped the bomb shell in Minna on Monday while addressing a stakeholders meeting during which he declared that the party in the state was backing incumbent house leader Femi Gbajabiamila for the speakership of the House of Representatives in the ninth National Assembly.

Imam also said the APC in Niger State is backing Senator Ahmed Ibrahim Lawan for the position of the Senate President.

The APC chairman said the position of the party was the outcome of a meeting held last Thursday in Abuja where all  governors and party chairmen from the North-central geo political zone of the country were in attendance.

He said the decision was also to pledge the loyalty of the party to its national leadership and “to allow the ninth National Assembly to take off smoothly”.

Imam further stated that the endorsement was to avert the reoccurrence of the experience in the eighth Assembly which he described as “unpalatable”, adding that the experience has slowed down “our progress for four years”.

“Our experience in the eighth Assembly is not palatable and it has slowed down our progress in the last four years and we don’t want a repeat of that,” he added.

The  state party chairman then called on those who were aggrieved by the decision to let bygone be bygone and  support the course so as to enable the ninth House of Representatives have a smooth ride in the next four years.

A member elect of the House of Representatives in the state, Alhaji Abdullahi Mahmud, representing Agaie/ Lapai Federal Constituency who spoke on behalf of his colleagues, said: “All members elect form the state as well as from the North-central region have resolved to support the two candidates endorsed by the party.”

The state Governor, Alhaji Abubakar Sani-Bello, was present at the meeting. 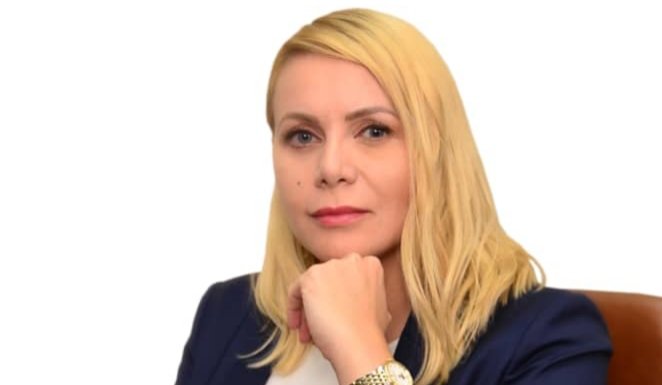