The total assets of 11 commercial banks listed on the Nigerian Stock Exchange (NSE) stood at N39.065 trillion as at the end of December 2018, compared with the N34.898 trillion in the comparable period of 2017.

The compilation of the recently released results for the year ended December 31, 2018, by THISDAY, showed that the combined total assets grew by N4.167 trillion or 11 per cent in the year under review.

This amount is expected to rise further as recently released first quarter of Access Bank Plc, Zenith Bank and GTBank showed higher figures.
Also, the computation did not capture total assets of Suntrust Bank, Keystone Bank, Heritage Bank, Polaris Bank, Providus Bank, Citibank and Standard Chartered Bank as they are not listed on the NSE.

It is worthy to note that following its business combination with the Defunct Diamond Bank, Access Bank’s total assets jumped to N6.427 trillion at the end of the first quarter of 2019, its recently released results showed.

The Central Bank of Nigeria (CBN) recently disclosed that the Capital Adequacy Ratio (CAR) of commercial banks improved from the 10.79 per cent as at August 2018, to 15.26 per cent as of December 2018.
CBN’s Deputy Governor, Financial System Stability Directorate, Mrs. Aishah Ahmad, had revealed this. According to her, the marginal improvement in non-performing loans (NPLs) ratio was also expected to strengthen further.

But the minimum requirement for the systemically important banks is 16 per cent. The central bank also plan to introduce new capital rules in the second quarter of 2019 that would be stricter about what sort of funding qualifies as capital.
The rules, which will align the banking industry with the international accord known as Basel III, also require lenders to create buffers that should help them in the case of a crisis.

Notwithstanding the robust liquidity levels, Ahmad expressed dissatisfaction that credit to private sector has remained lower than required to support business investment and long-term growth.
Growth in lending portfolios is particularly important to diversify banks’ asset portfolios away from energy-related assets as earlier mentioned, she stressed.
She urged banks to be fully committed to de-risking their portfolios through new lending to small and medium scale enterprises (SMEs) and previously overlooked, but high potential sectors such as services and creative industries. 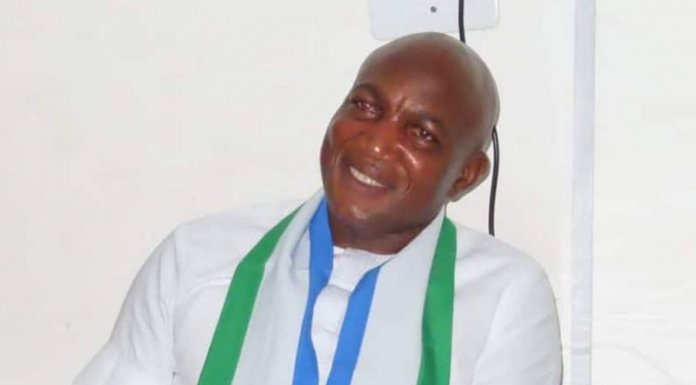