Before everyone gets carried away by the security situation in Zamfara State, it is important to point out that the entire security architecture of the country needs total overhauling. The picture the current situation paints now is that of an aggressively failing nation, which has lost its security to the renegades of the society.

Ponder some of the reports from Zamfara to Lagos, Kogi, Kaduna, Borno, Taraba and Ebonyi and you’d agree they are clear indications that the country might be sitting on a time-bomb, which if not detonated before time could see the whole nation go up in flame and in no time.

From banditry to insurgency, kidnapping, robbery, ritual killing, rape and cult clashes amongst other vices, the scale of insecurity in the country has so deteriorated that many are worried if the situation could ever be brought under control. Indeed, the degree of what is currently obtainable is both worrisome and disturbing.

Whilst it is arguable that all of these vices, save for insurgency, have always been part of the system, the propensity of what is being churned out now is what differs and that propensity is also defined by the failure of leadership. The security of the nation needs urgent attention. Perhaps, emergency should be declared in that sector even as government must consider retiring the current set of security chiefs as a matter of urgent national importance. They have failed in their beats and unable to justify their continued stay in office. 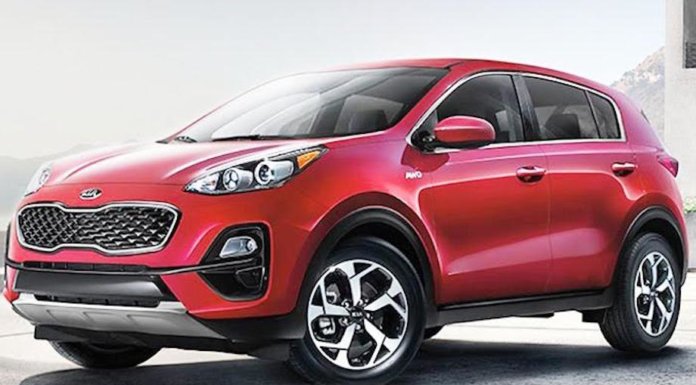