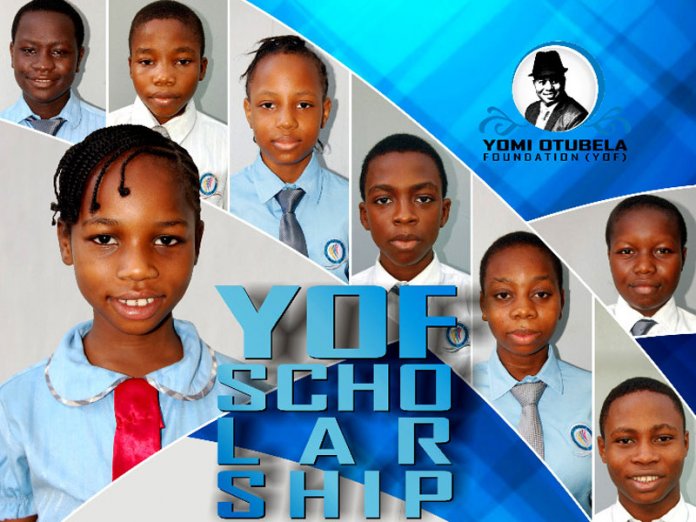 Speaking to journalists during a media briefing in Lagos recently, Chief Yomi Otubela, said the choice of Lagos as the only venue for the 2019 examination is due to logistic issues as a result of the general and supplementary elections which held recently in the country.

He also noted that the portal for registration of interested candidates has been made accessible since January, 16 and the application form for YOF scholarship 2019 can be obtained and completed online: www.yomiotubelafoundation.org.

“It should be noted that the registration will close on April 20, 2019. The YOF team has put some measures in place to prevent the shortcomings we have had to grapple with in the past. For instance, some features had been added to the registration portal to prevent multiple registrations,” he noted.

Otubela explained that as part of its cardinal objective, the foundation awards annual full scholarship (day and boarding) to qualified pupils / students of public and private Schools within Nigeria and also from Internally Displaced Camps across the country.

He noted that in recent times, YOF has had to extend the scholarship opportunities to candidates in the university category.

He further stated that from the maiden edition of the foundation’s scholarship examination to the last one, the examination has continued to attract a huge participation of candidates across the country.

According to Otubela, “We make bold to say that YOF scholarship examination has been able to attract participants and hold successfully in the following states and FCT, Lagos, Oyo, Osun, Enugu, Rivers, Gombe Kano and Abuja.

“In the future, we hope that YOF scholarship examinations will hold in every major city within the six geopolitical zones of the country.

“Presently, one of the beneficiaries of YOF scholarship awards in person of Mr. Stephen Amosun just gained admission into the Lagos state University to pursue a law degree programme and the foundation is set to sponsor his education under the university category.

“We need to point out that the foundation’s budget for YOF scholarship for this year alone is 21.5 million naira but we believe that no amount of money is too big to provide quality education for the beneficiaries to attain their goals in life.

“YOF scholarship is open to candidates who are willing to study in Lagooz Schools, in Lagos state. Lagooz Schools was founded in 2005 to impart pupils and students with Nigerian and British Curriculum.” 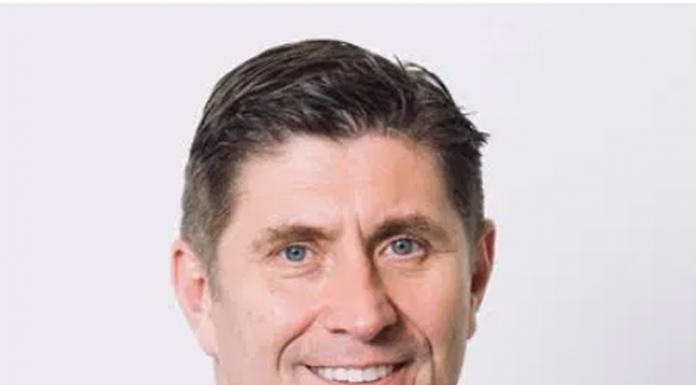