The Accident Investigation Bureau (AIB) has organised training for personnel of security agencies operating at the airport on how to handle evidences and environment where accident or incident takes place.

The two-day workshop with the theme: ‘Air Disaster Management,” was held on Monday and Tuesday, focused on protection of investigation evidences by first responders who in most cases are personnel of security agencies.
At least, 400 personnel, drawn from Nigeria Police and Federal Road Safety Corps (FRSC) were slated to be trained in Lagos and Abuja by top officials of the bureau and its partners from the United Kingdom.

About 200 FRSC and police officials were trained in Lagos alone, while the other 200 would be trained in Abuja next week.

The General Manager, Security and Safety, AIB, Mr. Olumide Osineye, who was one of the instructors at the workshop, said the training of the security personnel would create awareness across the country on the importance of securing crash sites.

Osineye, said the training would enable the trained security agencies’ personnel to know and understand their roles in case of an accident, stressing that they would also be able to identify and appreciate the need for protection and preservation of evidences to aircraft accident investigation.

“In order to help and support AIB investigation, we hold it a duty to ensure that such category of trained personnel or organisations are aware of such critical component. These people are necessary for their education and awareness of their job.”

Osineye, explained that it was not the first time AIB would be organising such a workshop for security personnel, recalling that the bureau recently organised training for some police officers in the country.

“Now, we are going beyond that to include the road safety officials because we know the FRSC too plays a role when accident occurs. These are field people. The education is important for us to do our job better.

“These people will have been on site before we get there. So, it is important for us to make them aware of this. We need to appreciate them in helping us to do our investigation,” he said.

He also commended the Commissioner of AIB, Akin Olateru, for ensuring that security personnel in the country were trained on air accident disaster management, stressing that this would go a long way in improving the performance of the bureau.

He maintained that the feedback received from the previous trainings were encouraging, assuring that this
would also add to the knowledge of the personnel. 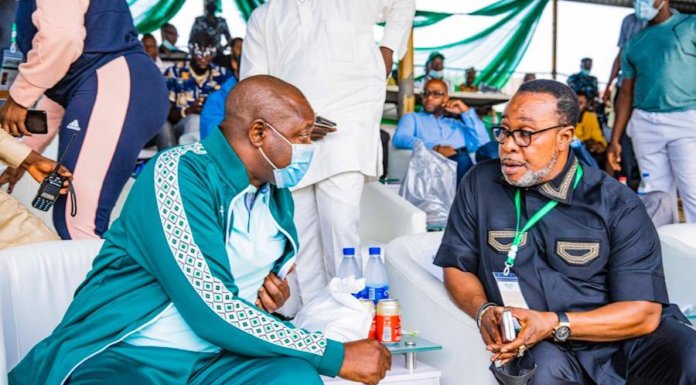