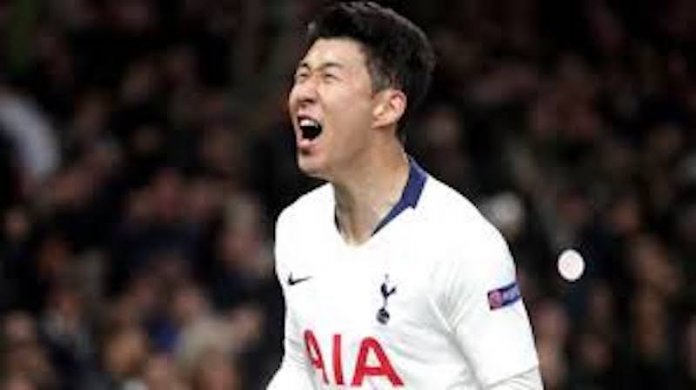 Son Heung-min scored the only goal as Tottenham beat Manchester City in the first leg of their Champions League quarter-final last night.

Elsewhere at Anfield, Liverpool took command of their quarter-final with Porto thanks to two first-half goals in the first leg.

Spurs looked deflated as striker Harry Kane hobbled off just before the hour mark after a committed challenge with Fabian Delph.

City began to take a comfortable hold of the game but Son sprung the offside trap before cutting back on to his left foot and smashing the ball under Ederson.

Sergio Aguero had earlier seen a penalty saved after the visitors were awarded a spot-kick following the first VAR review at the new Tottenham Hotspur Stadium.

Danny Rose was penalised after Raheem Sterling’s shot struck the defender on the arm, but Hugo Lloris produced an impressive stop, diving to his left.

In the other game last night, Naby Keita put Liverpool in front in just the fifth minute when his shot from the edge of the penalty area deflected in off Oliver Torres.

Porto did create chances but striker Moussa Marega failed to convert meaning his side leave Merseyside without what could have been a crucial away goal.

Liverpool goalkeeper Alisson produced an excellent block with his feet to deny him in the 30th minute and moments later the Mali international failed to connect fully with a volley from eight yards. 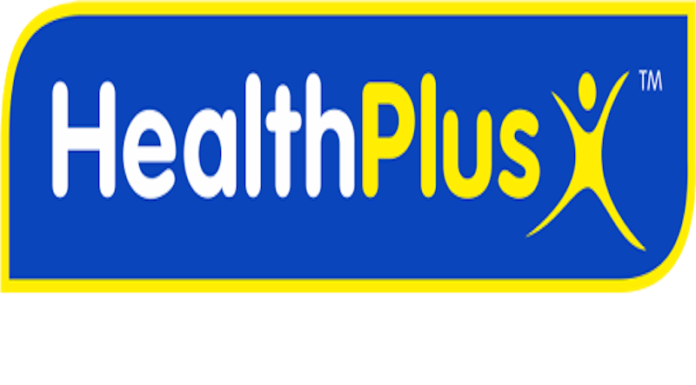