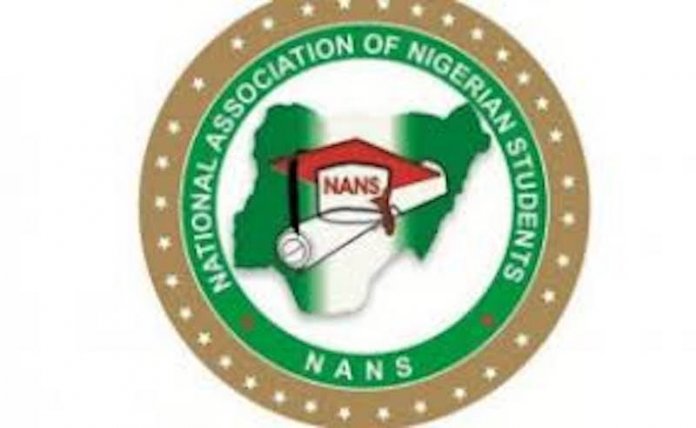 A lecturer from the University of Nigeria Nsukka, Dr Emeka Anorue, has provided reasons why university workers opted for the establishment of their own separate Pension Fund Administrator (PFA) known as the National University Pension Company (NUPENCO).
According to him, NUPENCO was established because of confidence on the existing PFAs.

PenCom had after several years of agitation by university workers for the establishment of a separate body that would manage their pension contributions, last month announced the licencing of NUPENCO as a PFA that would manage the pension contributions of the university workers.
But the don from the Department of Mass Communication, in a chat with THISDAY said: “The struggle for an independent body, no matter whatever name it is given was partly due to lack of confidence on the existing PFAs.

“This arose from doubts by the academic staff of universities on the capability of the existing PFAs to manage their pension fund effectively and efficiently too. Bearing in mind that survival of every pensioner is strictly tied to whatever happens to the pension fund.”
He noted that the fact that the military has a PFA designated to it adds value to the struggle by the Academic Staff Union of Universities(ASUU), for such designated body for its members to restore confidence on the administration of pension fund for its members.

PenCom had barely a month ago yielded to the agitation of university workers by establishing a separate body to manage pension contributions through the licencing of NUPENCO, to manage their contributions.
Since the development, contributors from other sectors have raised a lot of questions with some sector workers agitating to have their own body established.

If this happens, it would heighten competition in the sector.
The Head, Inspection and Investigative unit PenCom, Mr Peter Aghahowa, said existing PFAs should strategies for the upcoming competition in pension sector.
Meanwhile, for the recently launched micro pension scheme to get the support of informal sector operators, THISDAY gathered there would be need for both PenCom and the PFAs to engender confidence in the system.

According to one of the operators, there is total lack of trust in a lot of government policies.
Attempt by THISDAY to convince an informal sector worker that under the contributory Pension Scheme, his money is safe, the source who did not want his name on print said: “I know these things better than you. The PenCom you are speaking for will even frustrate you speaking for it more when the time comes.
“Let others be contributing for now, when I see that they are serious and honest in what they are doing, I can key in, but for now leave me alone.”