Stories by Chineme Okafor in Abuja
Between 2008 and 2017, Nigeria lost a total of N205.4 billion worth of petroleum products to vandals who hacked into petroleum products pipelines of the Nigerian National Petroleum Corporation (NNPC), a report from the state-run oil company has disclosed.
The report – NNPC Annual Statistical Bulletin (ASB) for the period 2017, was obtained by THISDAY.
It showed that the total monetary losses were from the siphoning of about 2,046.62 metric tonnes of petroleum products from the NNPC’s pipelines by the vandals.

Beside the products lost to the vandals, the NNPC also reported that between 2013 and 2017, a period of five years, Nigeria lost crude oil worth N74.073 billion to either oil line vandals or production inefficiencies. It stated that within this period, the number of pipeline vandalism it recorded was 13,486 while ruptures were 242.

According to the NNPC ASB, Nigeria also flared up to 4,624,635,819 cubic feet of gas within 10 years, which was between 2008 and 2017, just as over 295 million barrels (mb) of crude oil were supplied to the corporation’s three refineries in Warri; Port Harcourt and Kaduna for refining.

The ASB which is a reflection of activities of the NNPC within the year under consideration, explained that between 2008 and 2017, Nigeria produced about 7.8 billion barrels of crude oil, with Production Sharing Contracts (PSCs) accounting for about 2,973,652,993 barrels of the production volumes.

Turning to the refineries maintained by the NNPC, the report indicated they had an average production efficiency of 18.7 per cent, with the Warri refinery recording an average efficiency level of 25.615 per cent; Kaduna – 17.879 per cent and Port Harcourt – 12.692 per cent.

For petrol importation within the 10-year period, the ASB said the Pipeline and Products Marketing Company (PPMC) of the NNPC imported about 54,839,875 metric tonnes of petrol for distribution. The corporation also recorded about 227 cases of fire outbreaks at its facilities in Warri; Port Harcourt; Kaduna, Gombe and Mosimi.

The NNPC last week said it would deepen its search for oil in the north.
Group Managing Director of the corporation, Dr. Maikanti Baru said this. Speaking in an interview with journalists at the 40th Kaduna International Trade Fair, Baru said a deeper search for oil will enable the NNPC make extensive appraisal of the gas reserves discovered in the region in 1999. 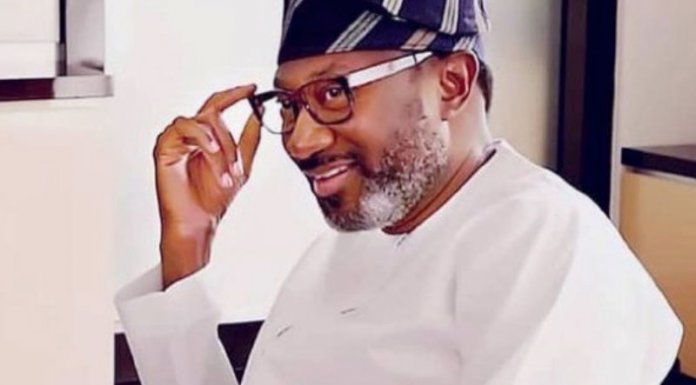