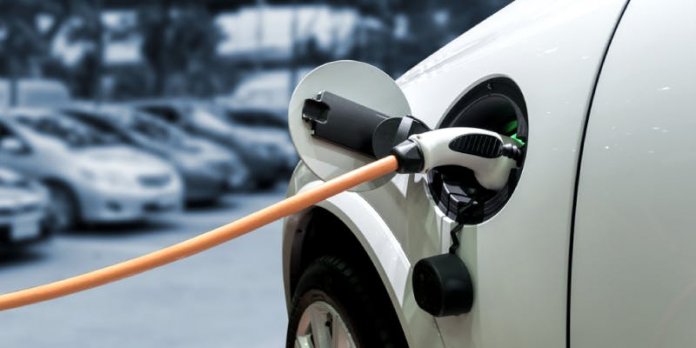 The United States government officials plan to meet with executives from automakers and lithium miners in early May as part of a first-of-its-kind effort to launch a national electric vehicle supply chain strategy, according to three sources familiar with the matter.

While Volkswagen AG, Tesla Incorporated and other electric-focused automakers and battery manufacturers are expanding in the United States and investing billions in the new technology, they are reliant on mineral imports without a major push to develop more domestic mines and processing facilities.

According to Reuters, China already dominates the electric vehicle supply chain. It produces nearly two-thirds of the world’s lithium-ion batteries – compared to five per cent for the United States – and controls most of the world’s lithium processing facilities, according to data from Benchmark Minerals Intelligence, which tracks prices for lithium and other commodities and is organising the Washington, D.C event.

US imports of lithium have nearly doubled since 2014 due in part to rising demand from Tesla, SK Innovation Co and others building battery plants in the country, according to the US Geological Survey.

“We need to find ways to more efficiently develop our nation’s domestic critical mineral supply because these resources are vital to both our national security and our economy,” North Dakota Senator John Hoeven, a member of the Senate’s Energy and Natural Resources Committee, said in a statement to Reuters when asked about the meeting.

Hoeven and Senator Lisa Murkowski, chair of the Senate’s energy committee, have been invited to attend the meeting. Officials from the US Department of State, Department of Energy, Department of the Interior and the US Geological Survey plan to attend, according to two of the sources.  As part of the effort, Murkowski is expected to introduce standalone legislation aimed at streamlining the permitting process for lithium and other mines, bolstering state and federal studies of domestic supplies of critical minerals and encouraging mineral recycling, among other topics, according to a source familiar with the matter.