Super Eagles Coach, Gernot Rohr is hoping for a favourable draw for the three-time African champions at the draw ceremony for the 2019 AFCON scheduled to hold next Friday, April 12 in Cairo, Egypt.

All the 24 teams that qualified for continental football showpiece are going to be placed in six groups of four teams each for the tournament scheduled to hold between June and July in Egypt.

Speaking at the Aiteo-NFF Awards ceremony that held on Monday night in Lagos, the Franco-German gaffer revealed he already has an idea of his squad whilst also hoping for a favourable pairing.

Rohr who left Lagos for his base in France on Wednesday revealed to AOIFootball.com that his team is ready to go up against the best nations on the continent.

While also hinting he will be flying directly to Egypt from France for the draw, the Super Eagles coach stated categorically that he believes that the tournament would be a very tough one but his boys are fully aware of the task ahead.

“Obviously, the focus is on the AFCON now; we wanted to qualify and we have achieved that so it’s time to test our strength with the best legs on the continent.

“I will fly directly for the draws from France and hope we get a fair draw but I don’t also think that there will be pushover teams. The qualifiers were very competitive and I also believe the tournament will also be a difficult one,” Rohr warned.

The coach also played down fears over his team’s second pot seeding, insisting that the Eagles would be ready to take on any of the six seeded teams in pot one, having already tested their strength with host nation Egypt in a friendly last month in Asaba.

After missing the past two edition’s of the competition, the Super Eagles were placed in Pot 2 and would face one of Egypt, Cameroon, Ghana, Ivory Coast, Senegal and Tunisia who have all been placed in Pot One of the draw.

Meanwhile, a former Nigerian international, Samuel Okeremute Sodje has thrown his weight behind the current crop of Super Eagles players to win the Africa Nations Cup in June despite making a return after six years absence.

The free scoring defender admitted that the bunch of players in the team are good to go but must believe in themselves and play as a unit to ensure they triumph over the continent’s best in Egypt.

“Definitely, the Nations Cup is winnable because we have the players that can deliver the goods for us and I believe if they play as a team and believe in their abilities, then they can repeat the success of 2013 in South Africa.

“Individually you look at this current crop of players and find plenty of amazing talents, though young. I believe if the right mindset is instilled in them before the tournament then they could go on and win yet another trophy for Nigeria,” Sodje said.

He, however, added that with the expansion from 16 to 24, the competition would definitely be tougher but still believes in the Nigerian team as they have continued to improve game by game since their group stage exit from the World Cup in Russia.

Sam Sodje, the younger brother of former World Cup defender Efe Sodje, won four caps with the senior national team, making his debut in the Eagles 3-0 loss to Romania in 2005 before also featuring in games against Ireland, France and Kenya. 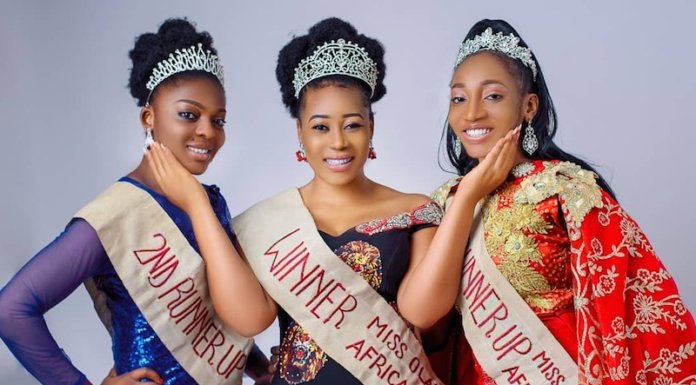