By Laleye Dipo In Minna

The All Progressives Congress (APC) in Niger State has now come out to declare that its choice candidate for the position of the Speaker, House of Representatives in the ninth National Assembly is Alhaji Umar Bago.

Bago is a ranking House of Representatives member that has represented Chanchaga federal constituency in the lower chamber since 2015.

Though the state chapter of the party has not come out to make the declaration for fear of sanctions from the national leadership of the party, which is backing another candidate, a chieftain of the party and one of its voices, Alhaji Nma Kolo, is already singing its tune.

Kolo said Bago is the right choice for the speakership position because over the years, he has shown absolute loyalty to the party and President Muhammadu Buhari.

“Bago is very popular among his colleagues; he has been one of the long serving members of the green chambers. He has played vital role in the success of many committees that he has worked or served,” Kolo said.

Apart from the qualities of Bago, Kolo said Niger State deserved to be patronised with the speakership position in the ninth National Assembly because the state had always delivered more than 80 per cent for the APC.

“One state from the North-central zone that has always made great inputs to the emergence of President Muhammadu Buhari and deserves to occupy that leadership slot is Niger State. It has always given the ruling APC over 80% votes of the total ballot and also ensure all National Assembly seats are taken by the ruling party,” he said.

Kolo therefore asked all members of the House of Representatives from the state to queue behind Bago and vote him as the house speaker. 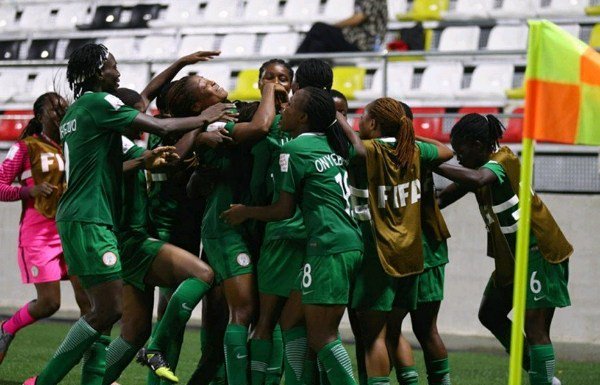