The suspended Chief Justice of Nigeria (CJN), Justice Walter Onnoghen, on Monday called his first witness, Lawal Busari, who tendered receipt of Onnoghen’s 2010 Asset Declaration Form at the ongoing trial of the suspended CJN at the Code of Conduct Tribunal (CCT).

Onnoghen is standing trial on an alleged six-count charge of failure to disclose his assets as required by the law for public office holders.

The charge was preffered against him by the federal government following a petition to the Code of Conduct Bureau (CCB) by Dennis Aghanyan of the Anticorruption and Research Database Initiative early January, this year.

At the resumed trial Monday, the defence counsel, led by Adegboyega Awomolo (SAN) informed the court that they will be calling three witness in the interim.

However, before the witness, Busari, was called into the witness box, Awomolo informed the tribunal of an application seeking for the tribunal’s order to compel one Mrs Theresa Nwafor, a member of staff of the CCB who is said to be based in Benin, Edo State to come and testify for Onnoghen.

The counsel to the prosecution, Aliyu Umar (SAN), however did not object to the application to issue the subpoena compelling Mrs Nwafor to appear at the tribunal for the purpose of giving evidence in the trial.

Consequently, the three-member tribunal led by Danladi Umar granted the application and ordered that Mrs Nwafor appear before the tribunal on Wednesday April 3, 2019 by 10am to testify.

Busari, the Chief Driver Mechanic, been led in evidence by Awomolo, gave a detailed information on how he and Onnoghen went to Asokoro in Abuja, sometime in 2010 to obtain his assets declaration form.

He recalled that Onnoghen had on that occasion asked him if he had obtained his own asset declaration form and encouraged him to do so, adding that Onnoghen later gave him N200 to pay for both forms and receipts issued to them as evidence of payment for the forms.

When Awomolo sought to tender the receipt as evidence, the prosecution counsel objected on grounds that he was not the maker. However, following arguments that the document was relevant and it’s original, the tribunal accordingly admitted the document as exhibit.

The witness further confirmed that both Onnoghen and himself filled their respective forms and returned to the CCB, while he went on a later date to get the acknowledgement receipts for the forms.

Under cross examination by the prosecution counsel, Busari, who claimed that he has been with Onnoghen since 1999, said he did not accompany Onnoghen to the CCB in 2005.

The witness was thereafter discharged from the witness box and the tribunal then adjourned till Wednesday, April 3 for continuation of trial.

Meanwhile, Onnoghen’s lead counsel has decried the lack of independence of the judiciary.

Awomolo, in a statement made available shortly after Monday’s proceedings at the CCT, said that the “Nigerian judiciary is very weak, vulnerable and not independent”.

He said it is unthinkable that the head of the judiciary would be treated the way Onnoghen was treated and not a whimper came from the body of men and women of highest distinction in the legal profession.

Awomolo also regretted that “whereas political matters and election matters were treated with dispatch, and judgment delivered within hours, the appeal of the Chief Justice of Nigeria, 6 weeks after argument was ordered to be kept away in the file.

“There is no association of Nigerian judges to speak a word. Let no public officer or judicial officer at any level, throw stone because if not all, most are guilty as Onnoghen. Nobody knows who is next, a precedent has been laid, the Honourable Attorney General of the Federation seems pleased”.

He consequently called for the amendment of the constitution to place the Code of Conduct Tribunal under the judiciary to give it its much needed independence, impartiality and to avoid interference from outside the court.

While he argued that corruption cannot be fought successfully with corrupt institutions, he said: “It is injustice to inflict corrupt procedure on innocent public officers. God will not allow corruption to consume our nation. The end should not justify the means, the means should justify the end.

“The practice of propaganda lies and media trial will encourage injustice. Truth will exhalt our nation, but propaganda and lies will enthrone injustice. Lies and injustice is a reproach. Let justice be done even if heaven will fall and let the rule of law be the only means to justify the end.” 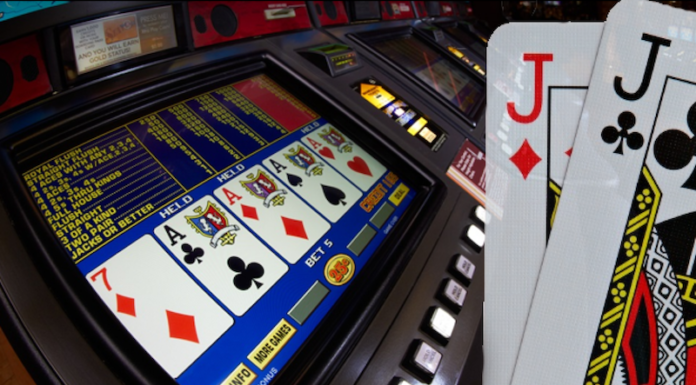