The death of Mr. Zekery Aguye, a Magistrate and Deputy Chief Registrar (Litigation) with the Kogi State judiciary, has led to unease in the service with colleagues attributing his demise to backlog of unpaid salaries.

He eventually died at the National Hospital, where he was initially being treated before discontinuing treatment due to alleged inability to offset his medical bills.

He described the deceased as one of the best hands in the state judiciary.

“I am very sorry to say that even as we subscribe to the will of almighty Allah, who gives and takes life, you and I know certainly that sometimes there are deaths that are evitable.

“In this particular one, we feel it may have been further delayed if we had continued to manage his ailment as we were doing in the past before the judiciary was financially grounded,” he said.

According to him, Aguye’s illness surfaced two years when he was diagnosed of the disease.

He pointed out with quick response and the concerted attention of the family and judiciary, the deceased received the proper medical treatment.

Adamu added: “He was taken to the National Hospital where he was treated, to the extent that he even started driving his car by himself, having survived the critical period of the illness also affected his spine.

“When it all started, we thought it was one of those usual ailments. But when it became obvious that he needed to be handled by specialists, we headed for the National Hospital.

“You will agree with me that treatment there is highly capital intensive. So, in conjunction with the family and other wells wishers, he was revived.

“He was subsequently placed on drugs and periodic examinations by the hospital, which we consistently complied with.

“This processes costs between N400,000 and N500,000 monthly, depending on the result of the tests. “By the grace of God and with the cooperation of the family and others we were coping with the management of the illness.

“However, we started having problems with his treatment as from the middle of last year when the Kogi State judiciary started facing funding crises.

“At this point, his salary, allowances and even the little assistance the judiciary was giving him ceased to come anymore.

“His care suddenly became the exclusive responsibility of the wife and the family alone.

“You’ll surely agree with me that, coupled with the children’s demands, it will be difficult for the wife to bear this enormous burden.

“As a matter of fact, before he finally gave up the ghost, he was withdrawn from the National Hospital for lack of fund.

“It is at the critical point of his death that he was rushed back to the hospital by which time it was already too late.”

He appealed to Governor Yahaya Bello to find solution to the impasse between the judiciary and the state government to avert further loss of lives. 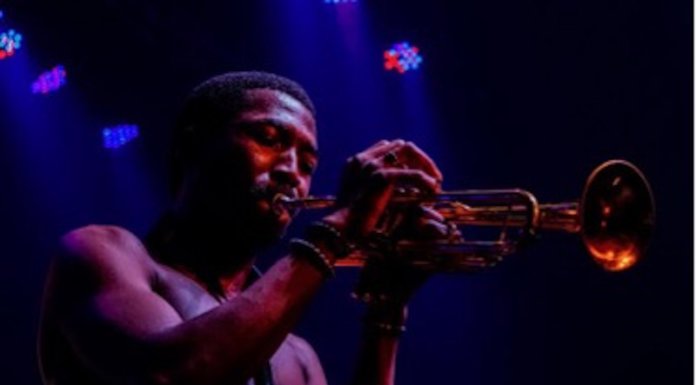