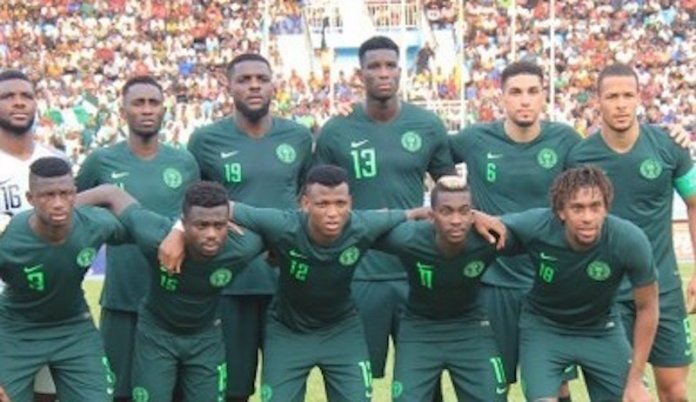 Sudan have emerged as the last opponents Nigeria’s Olympic Eagles will face to get a slot to the CAF U-23 Africa Cup of Nations in November this year. An impressive defensive display coupled with time wasting from the visiting Sudan helped them hold Kenya’s Emerging Stars to a goalless draw and qualify for the 2019 Africa U2-3 Cup of Nations third round qualifiers.

With Sudan winning the first leg last week by 2-0, they thus advance on aggregate score line for the final round scheduled for June. The aggregate winner will book a ticket at the eight-team tournament in Egypt November this year.

Nigeria had on Monday saw off Libya. Nigeria will be away to Sudan on June 5 before hosting the final leg on June 9. In qualifying to face Nigeria, Sudan put up defensive strategies to overcome Kenya. They were coached by former Gor Mahia and AFC Leopards Croatian coach, Zdravko Logarusic.

“My boys were motivated, that’s the spirit I instil in my teams, but Kenya is a very good team,” Kenya’s The Nation quoted the Sudan coach, Logarusic to have said.

“In this tournament you must score at home and that was their main undoing, they had three clear chances which they should’ve put away,” he added.

His opposite number Francis Kimanzi was disappointed after his charges failed to put the ball behind the net after 180 minutes.

“Compared to the first leg, I think today we created so many scoring chances but were unlucky not to convert,” he said.

“Of course the boys looked to be a little bit under pressure because we were chasing the game,” added the Mathare United coach.