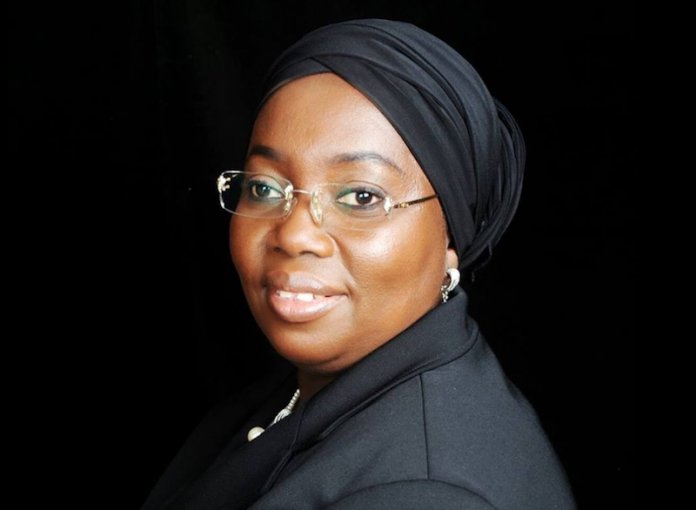 The involvement of young school children in the recent ‘Ita Faji ’ building collapse has raised the bar in public comments and blames apportioned fairly in some cases. The avoidable tragedy is regrettable and our hearts go out to the victims of the collapse. We commiserate with the family of the deceased and wish those recuperating speedy recovery.

It is common knowledge that the challenges in the management of private schools in Lagos State are enormous and hydra-headed and this government has been tackling them systematically and in phases.

Considering the population of school age children in Lagos State, the 1,010 public primary schools and the 670 public senior secondary schools are not sufficient to provide access to quality education, a mantra of this administration.

At the instance of the Deputy Governor of Lagos State, Dr. Idiat Oluranti Adebule, who also superintends the education sector, this administration upon assumption of office conducted a need assessment of public schools and discovered that N69 billion was required to fix the infrastructural and other ancillary needs of schools . It therefore decided to embark on the intervention in phases.

Given this scenario, the government sees the private sector operators as major/crucial partners in progress. It reviewed the tactics deployed by former administrations to regulate the proliferation of private schools. It resolved to interface with the education service providers with a view to regulate, motivate, educate and enlighten the operators on the benefits of voluntary compliance with regulations, raise standards and deliver quality education to the pupils.

Furthermore, the three decades old education policy (last reviewed in 1988) of the state was reviewed under this administration towards improving the quality of education delivery and issues bothering on the private schools were extensively dealt with in the policy with their co-operation. This is to ensure that the state operates a contemporary policy that is also in tandem with global best practices.

Quarterly interactive session was instituted and held regularly with stakeholders. Guidelines for registration which hitherto was shrouded in secrecy was published and made available on the ministry’s website for the general public. The process of registration was made less strenuous and seamless; transaction was more transparent and rackets of extortion were broken.

It is also to the credit of Adebule that the private schools and special programme department was separated from the Quality Assurance Directorate. This was to ensure transparency, introduce checks and balances; reduce corruption, extortion, indiscipline, recklessness and impunity.
This administration encouraged operators and owners of private schools to form formidable associations which the government relates with when the need arises apart from the quarterly stakeholders meeting.

To further encourage them, the associations were encouraged to benefit from the Employment Trust Fund (ETF), to enable them access soft loans to improve their facilities, employ qualified teachers and ultimately get necessary approvals for their schools.
The guidelines for the establishment of private schools include name search to ensure that there is no identity clash amongst schools operating in the state. This is followed by site inspection which was designed to advise the intending proprietors and guide them on what to put in place to meet the approval criteria.

The approval inspection is conducted to ascertain that the conditions for registration have been complied with. This process has been followed diligently in the last four years. The various levels of interaction encouraged them to come out of their cocoons to register their schools. Of the 5,302 schools registered in the state today, 1,574 (representing 30 per cent) were registered under this administration without compromising standards. It is imperative to note that this figure does not include the over 6,000 applications at varying stages of the approval process.
Recently, 122 education officers were recruited by this administration to serve in the various sectors including monitoring and evaluation ensure spread and effective coverage.

While few schools found to be operating under unacceptable conditions were shut down, government is not favorably disposed to school closures in a country with alarming rate of out-of-school children and unemployment rather the ministry is disposed to ensuring that such schools comply with the approval requirements.

It is on record that many schools have been sanctioned for examination malpractice and the scourge has greatly reduced given the many measures that have been introduced to the conduct of examinations in Lagos State.
In a nutshell, this government had preoccupied herself with reforming and managing the private sector participation in education service delivery. It is the belief of this administration that whatever it could not complete in the sector will be accomplished by the administration of Mr. Babajide Sanwa-Olu, who is also passionate about education.

A fulfilled Adebule said “what the government has done significantly was to fast-track approval of private schools and to ensure that unscrupulous personnel no longer use the instrument of office to extort members of the public to satisfy their greed. I have no regret doing that and I will fight such until my last day in office as the suprintendent of the education sector in Lagos State.”