After AELEX picked the first win of Group A in the 2019 BOA Lawyers’ Football League that commenced last weekend, the law firm will today try to consolidate on that victory when they confront Perchstone & Graeys LP this afternoon at AstroTurf 2000 in Ikoyi, Lagos.

Similarly, favourites Falana & Falana leading Group B on three points have a date to keep with another past winner of the tournament, Lagos State Ministry of Justice (LSMJ) in top of the billing clash.

Falana lost their crown to Olisa Agbakoba Legal in the final of the last edition.

Before these two top games, Pinheiro LP is to tackle Templars in the opening match of the second week.

Other matches billed to hold today include; the clash between SOOB/NICCOM LLP and Olaniwun Ajayi, BA Law LLP/ Probitas Partners LLP versus DOA Law/Greychapel Legal, Aluko & Oyebode against ALP/SPA Ajibade and the battle between Wole Olanipekun/Dele Adeshina and UUBO/ACAS Law.

In the opening week of the BOA League, Aelex defeated Aluko & Oyebode 1-0 while Perchstone & Graeys LP battled to a 1-1 draw with George Etomi/FRA Williams.

The BOA Lawyers’ Football League is held annually in memory of the late notable lawyer, Mr. Bankole Olumide Aluko, a founding partner in the law firm of Aluko & Oyebode (A & O).

He died 17 years ago and ever since, his colleagues and associates have celebrated his life and times with the tournament. 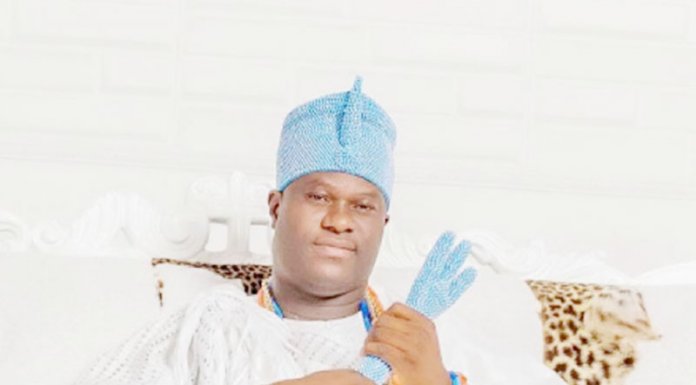