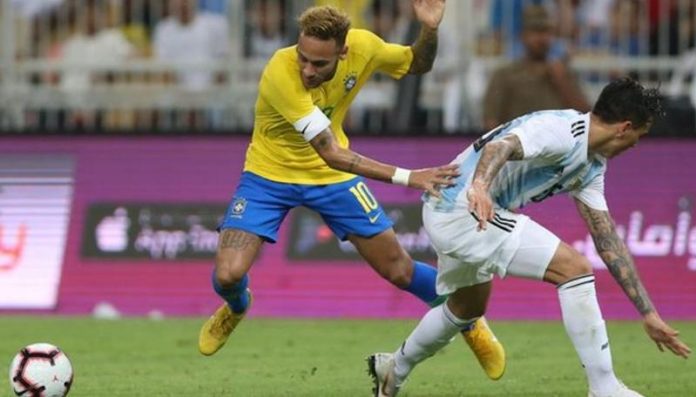 Paris Saint-Germain forward Neymar has been charged with making “insulting acts against a match official” following his comments on social media about the Champions League tie with Manchester United.

The 27-year-old called the decision to award United a 94th-minute penalty in the match on 7 March “a disgrace”.

Marcus Rashford scored to ensure a 3-1 win and the Premier League side went through to the Champions League quarter-finals on away goals after the tie ended 3-3 on aggregate.

The penalty was awarded through VAR after referee Damir Skomina had initially given United a corner when Diogo Dalot’s shot struck Presnel Kimpembe and went over the crossbar.

Skomina received a signal to check for a possible handball in the box and subsequently changed his decision.

Neymar missed both legs of the tie through injury but wrote in an Instagram post that the penalty “doesn’t exist”.

He added: “Four guys who know nothing about football watch a slow-motion replay in front of the television.”

A hearing date is yet to be confirmed. 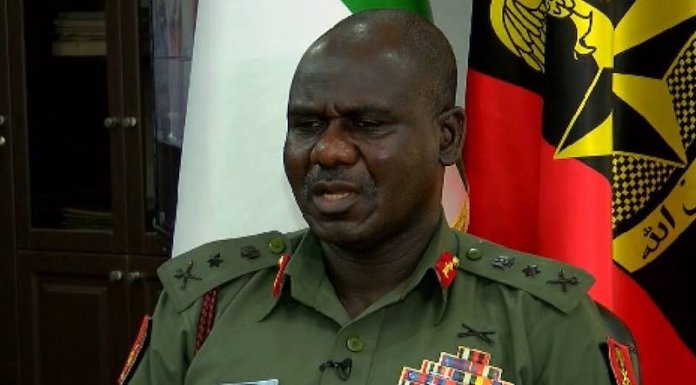