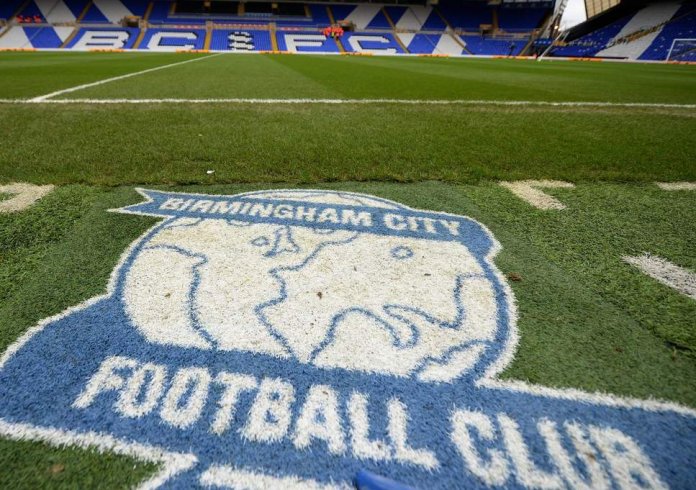 Birmingham City have been deducted nine points by the English Football League for breaching profitability and sustainability rules.

The sanction sees Blues drop from 13th to 18th in the Championship, five points above the relegation zone with eight games to play.

That is almost £10m more than the accepted adjusted losses of £39m over a three-year period.

Both Birmingham City and the EFL have 14 days to appeal against the decision of an Independent Disciplinary Commission, which considered the matter on Monday.

It is understood that there will be no further financial penalties for the club, nor will they be under a future transfer embargo relating to this issue.

They are the first club to be deducted points since the EFL introduced its new profitability and sustainability regulations at the start of the 2016-17 season.

In January, Birmingham revealed a £37.5m loss in the 12 months to the end of June 2018, largely a result of their wage bill rising from £22m to almost £38m after an extensive recruitment drive in 2017.

The independent panel heard that Blues had spent £7.45m to sign four new players in January 2017, when Gianfranco Zola was manager, and a further £23.75m to add 14 players to the squad that summer, by which time Harry Redknapp had taken charge.

Both Zola and Redknapp were sacked by the club after short stints as manager, the costs of which were also given as factors to Birmingham’s rule breach.