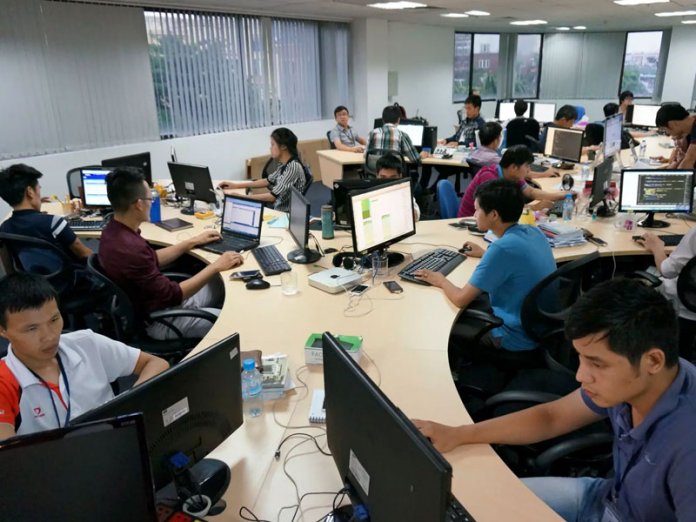 According to them, Nigeria spends over $400 million annually on foreign software licence renewal without recourse to indigenous software that could perform the same task.

Information and Communications Technology (ICT) stakeholders who gathered in Lagos, at a recent roundtable on the use of Nigerian software in the financial sector, disclosed this.

To avoid such huge amount, which they described as waste to the economy, the stakeholders unanimously called for the adoption of indigenous software across financial institutions and other sectors of the economy.

Making a case for the adoption of indigenous software in Nigeria, the Director General of NOTAP, Dr. Dan-Azumi Mohammed Ibrahim, said government must come up with workable policies that must be implemented.

According to him, NOTAP in collaboration with the World Intellectual Property (WIPO), Central Bank of Nigeria and other stakeholders, developed the Local Vendor Policy in 2007, to strategically engage local ICT firms on the implementation of foreign software agreements in Nigeria.

The policy, which came into effect in 2008 states that the Annual Technical Support (ATS) fee should not be made more than 23 per cent of the Software License fee. The payment of ATS should commence one year after the implementation of the Software license agreement. A local vendor must be appointed to be involved in the implementation of a Software License agreement submitted to NOTAP and must be paid a minimum of 40 per cent of the ATS fee in Naira.

According to Ibrahim, in the event of renewing the agreement after one year, evidence of payment of 40 per cent ATS fee must also be submitted to NOTAP.

The Chief Executive Officer, CWG Plc, Adewale Adeyipo, stressed the need for the development of a viable software ecosystem in order to create mutual values and innovative solutions for the Nigerian market, leveraging on platform-based business models and digital technologies.

This, he said would encourage innovation and stimulate economic growth.

Adeyipo, who was represented by the Business Director, Government Sector at CWG Plc, Udukheli Izebuno, said: “Nigeria has a robust knowledge institution but technologies that are emanating from these institutions cannot sustain industrialisation in the domestic economy, and that underscores the high level of foreign technology consumption in Nigeria-huge technology Gap.”

He, therefore, said specific skills were required as a nation to build a viable software ecosystem in order to address these substantial technological gaps.

At the stakeholders’ roundtable, which was jointly organised by the Nigerian Information Technology Development Agency (NITDA) and the National Office for Technology Acquisition and Promotion (NOTAP), in collaboration with CWG Plc, the Minister of Science and Technology, Dr. Ogbonnaya Onu, said the theme of the roundtable: “Adoption and Development of Local Content Technology as Growth Driver for the Nigerian Economy,” came at a time the federal government was emphasising on local participation in the execution of government contracts thereby improving local content in national socio-economic development.

The minister who was represented by the Director General of the Federal Institute of Industrial Research Oshodi (FIIRO), Prof. (Mrs.) Gloria Elemo, said the federal government had launched several initiatives geared towards local content development and the patronage of indigenous technology solutions and products.

He listed some of the initiatives to include the Economic Recovery and Growth Plan (ERGP) in April 2017; Presidential Enabling Business Environment Council (PEBEC) in July 2016; Presidential Executive Orders series, which started in May, 2017 with Numbers E01, E02 and E03 and subsequently EO 4, EO5 respectively. 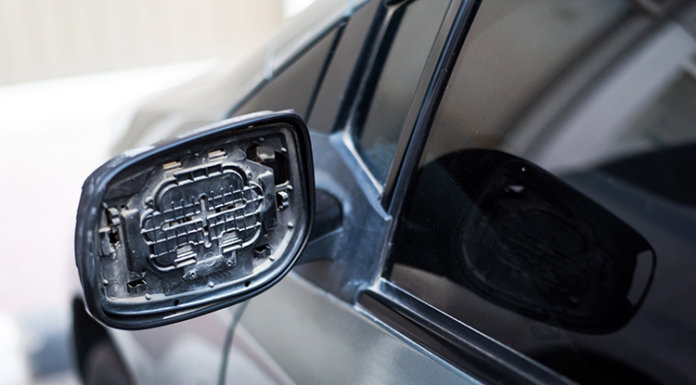