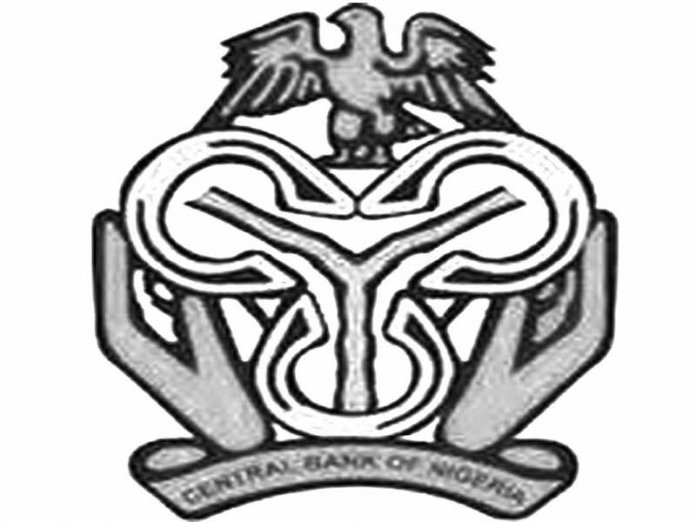 If well implemented, the CBN arrangement bodes well for the economy

The recent plan by the Central Bank of Nigeria (CBN) to transform NIPOST into a microfinance bank with branches in all the 774 local government areas of the country, using NIRSAL as a platform is a move in the right direction. But it must be properly implemented if it is to achieve the desired results. What is not in doubt is that a country with over 37 million small businesses should not by any means ignore or look down on the almost limitless potentialities for inclusive and sustainable economic growth that could be harvested from Micro Small and Medium Enterprises (MSMEs).

It is clear that conventional banks are not cut out for long term lending needed by MSMEs in the country. It is equally known that these banks are mostly comfortable to lend to short term business ventures as against start-ups which would need longer gestation period to pay back. Unfortunately, according to most estimates, fewer than five per cent of the MSME in Nigeria can access any form of funding support by way of loans or overdraft from financial institutions. This is why the CBN intervention is very important.

Launched in 2011 and incorporated in 2013 by the CBN, the Bankers Committee and the Federal Ministry of Agriculture and Rural Development, NISRAL is the Nigeria Incentive-Based Risk Sharing System for Agricultural Lending. It de-risks the agriculture value chain, and enables banks to lend to the sector at rates of between 7.5 and 10.5 per cent.

Globally, the MSME sector constitutes the spine of any country’s economy because as small industry operators, they weather and overcome stiff competition from foreign operators to grow and keep jobs for locals. Furthermore, the Small and Medium Enterprises Development of Nigeria (SMEDAN) has reported that MSMEs in the country currently represent 96 per cent of the businesses in the country and contribute 75 per cent of the national employment. This is therefore not a sector that can be ignored without dire consequences.

Recognising that the CBN had in the past established numerous programmes to support the MSMEs but with very little to show for such efforts, the new measures should be practical and tailored to the needs of the MSMEs. Fortunately, what they need to survive, progress and deliver to the economy is not hidden. There are also lessons from past experiences to draw from. For instance, in August 2013, the CBN launched the Micro, Small and Medium Enterprises Development Fund (MSMEDF) with a share capital of N220 billion. The fund aims to enhance the access of MSMEs to financial services by channelling single-digit loans at nine per cent interest rate to them, through the Primary Finance Institutions (PFIs). When the intended end users could not access the facility, the National Collateral Registry (NCR) was introduced. Yet, the problem persists.

Meanwhile, NIRSAL may have to examine its role against that of the Energising Economy Programme (EEP), a World Bank supported initiative which aims to provide clean electricity supplies in mini grid forms to industrial clusters and big markets across the country. Managed by a reconstituted Rural Electrification Agency (REA), the EEP has already started with pilot schemes in Ariaria Market in Aba – a market renowned for its industrial and commercial ingenuity; Sura Shopping Complex and Somolu Printing Complex in Lagos as well as the Sabon Gari Market in Kano.

The CBN may also have to align the objectives of NIRSAL with that of the recently created Development Bank of Nigeria (DBN). This is to avoid duplication of efforts. We are also of the view that tax breaks as often offered to foreign dominated firms by the government should be extended to MSMEs, to at least provide them some grounds to stabilise.