The killing, which has brought panic to the city, could however not be ascertained if it was a case of armed robbery attack or assassination, although unofficial and unconfirmed sources said it could be by armed robbers.

The incident which took place on Bauchi-Jos Road, was said to have taken place on Sunday while the deceased was riding a power bike from Kaduna.

A source said, “The Garrison Commander of 33 Artillery Brigade of Nigerian Army (Shadawanka Barracks) Bauchi, Col. Mohammed Barack, has been shot dead. He was shot on Sunday along Jos Road, while on a power bike and was coming back from Kaduna. He is from Kano State.”

As of the time of this report, preparations are in top gear to convey his corpse to Kano for burial, according to Islamic tradition, after the necessary military rites.

editor - October 24, 2020 3:25 am
44
PENDULUM BY DELE MOMODU Fellow Nigerians, it is difficult to imagine the amount of mayhem that visited Lagos this week. Let me just put it... 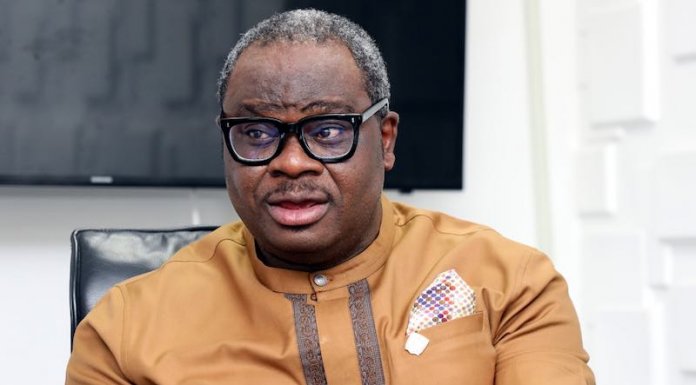 Adesina: Electricity Must Be Correctly Priced to Attract Investments in Power Sector