The federal government has ordered the company in charge of the construction of the Lagos-Ibadan rail project, the China Civil Engineering Construction Corporation (CCECC), to immediately return to site to complete the Abeokuta-Ibadan section of the project before May, 2019.

The government, through the Minister of Transportation, Mr. Chibuike Rotimi Amaechi, gave the directive during the monthly inspection tour of the project at Ologueru, Ibadan, Oyo State.

Amaechi, while speaking to journalists shortly after the inspection on the tempo of the project, said: “We are ordering the company to return to site now that elections were over.

“They said because of the elections, most of them left the country and they are just returning, so they will need increase the speed of their as they have resumed.

“It is company procedure for them to leave. If there is any where they are doing jobs and there is elections they will like to go back to their country and come back after elections.”

On the completion of the entire project, Amaechi said: “Don’t forget that these are phased projects and we decided to start from Ebute Metta which is phase one of the project to Ibadan.

Speaking further, the minister said: “The most important update on the project now is that they should go back to site. There are places that you can see they are doing civil works and we are pushing now that they must complete civil works before the rains and they have promised that by the time we come on the 28th of March, they would have gone far with these civil works.

“Some areas they will complete to what they call MC1 level before they lay the tracks.

Amaechi revealed that “equipment has always been an issue, because it is about gangs. Some gangs don’t have enough equipment and that was the team number three which is Kilometer 75-120.

Continuing, he noted that “there were a lot of new things we didn’t foresee but we met them in the course of construction, and we will go to cabinet meeting to seek approval.

On the suspension of the three-month free train ride to passengers on the completed section of the Lagos-Abeokuta axis, Amaechi apologised to Nigerians, noting that “it was suspended by the Chinese when they left, and the excuse they gave was that they could not allow it run because of safety 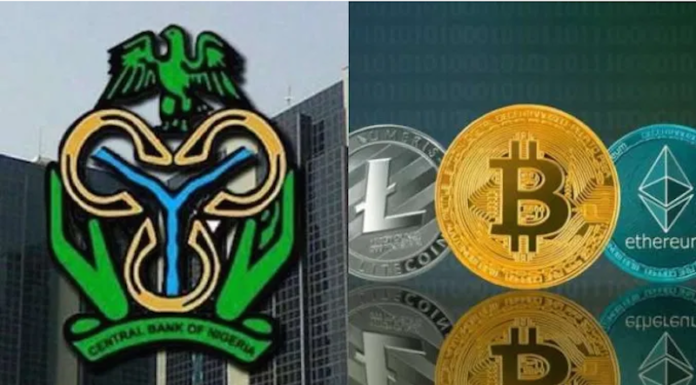