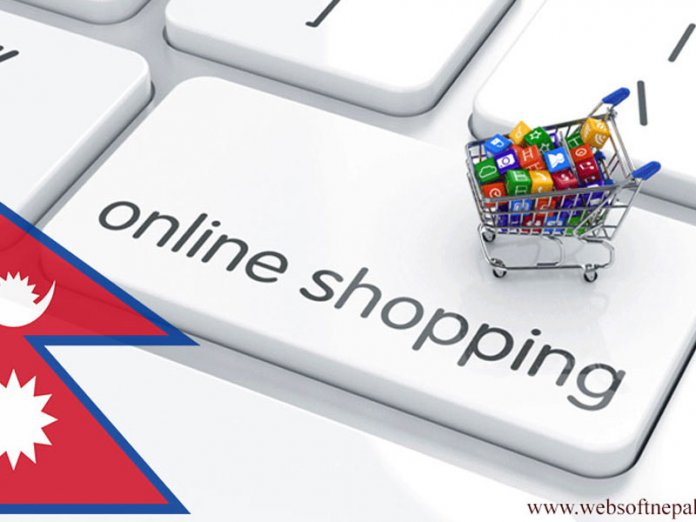 Kenya’s Safaricom said on Tuesday it had secured a deal to use its M-Pesa mobile payment service for online shopping on one of Alibaba’s platforms, part of a move to expand its most profitable product beyond Kenya.

AliExpress.com, run by Chinese e-commerce giant Alibaba Group, will allow Kenyan shoppers to buy goods on the site using M-Pesa in a matter of weeks.

M-Pesa was launched more than a decade ago to offer Kenyans without bank accounts a network to transfer cash via mobile phones.
It now offers a range of payment services, loans and savings to more than 21 million people in Kenya and has been copied abroad.

AliExpress.com is an online shopping portal for businesses and retail customers.

“As our customers get more digital, they want to shop in a more digital kind of a format, that’s why we are seeing e-commerce growing,” said Safaricom’s chief customer officer, Sylvia Mulinge, was quoted by Reuters to have said.
Under the deal, Ant Financial, an affiliate of Alibaba that runs the portal’s payment services, will offer M-Pesa as one of the payment options with transactions denominated in Kenyan shillings, Safaricom said.

“The move especially targets micro-traders in the country who source goods and other supplies from manufacturers in China,” Safaricom said in a statement.

Safaricom, Kenya’s largest operator that is partly owned by South Africa’s Vodacom and Britain’s Vodafone, said the deal was part of an effort to transform M-Pesa into a global payments platform. M-Pesa has become a major profit driver for Safaricom.

In November the company agreed a deal with Western Union to allow M-Pesa users to send money around the world using their mobile phones.

The partnership with Ant Financial will allow M-Pesa users to shop on AliExpress without a credit card, Mulinge said.

Safaricom is the market leader in Kenya with 65 per cent of mobile phone users, or 30 million subscribers.
In Kenya, it competes with the local unit of India’s Bharti Airtel, which had 22.3 percent of the market as of September, and Telkom, which accounts for 9 percent. Last month the two companies said they will merge.