Senate President, Bukola Saraki, has inaugurated Air Vice Marshal Isaac Alfa (rtd), as the Senator representing Kogi East in the Senate, with less than three months to the end of the tenure of the 8th Senate.
Alfa replaced Atai Aidoko Ali who was removed as Peoples Democratic Party (PDP) Senator via a recent Supreme Court judgement that directed the Senate President to swear in Alfa as the authentic PDP Senator representing Kogi East.
The new Senator is presently at the plenary listening to debate by his colleagues on the N8.83 trillion 2019 Appropriation Bill. 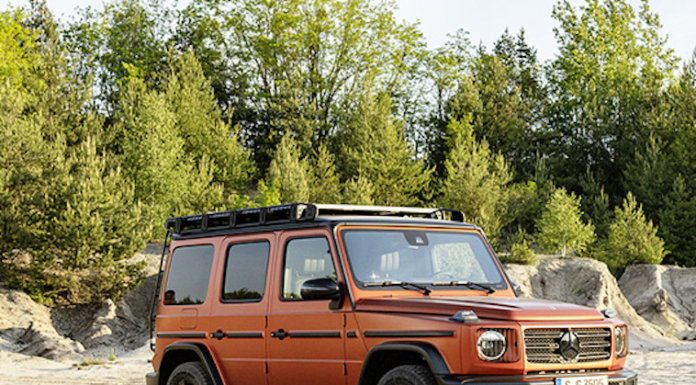